The work we did for IMS was one of the most thorough project of the year because it implied working on the positioning of the company, the communication strategy, the design of the messages, slogan, brand, websites, social networking, among other pieces.

IMS is one of the most interesting companies in Argentina. It exports to 9 countries in Africa, and it produces added value with design..

In the analysis stage, the most interesting aspect was exploring its identity and finding that Africa was the core of the company, since IMS was born as a supplier of food display units to big supermarkets in the region and currently a big part of the company’s business continues in the continent. Because of all this, we decided that it was strategically important to acknowledge or to show some symbolic gratitude to Africa, directly from the soul of the company, that is, from its brand and identity symbol.

Thus, although the name IMS is only three letters difficult to remember, we replace the M for a lion’s head, which represents other attributes of the company, such as its strength and personality.

It was a very enriching experience in which we interacted with the people of the company. They were a very nice team. It was a pleasure to work with IMS. The result was a positive/ nice redesigning for everybody. 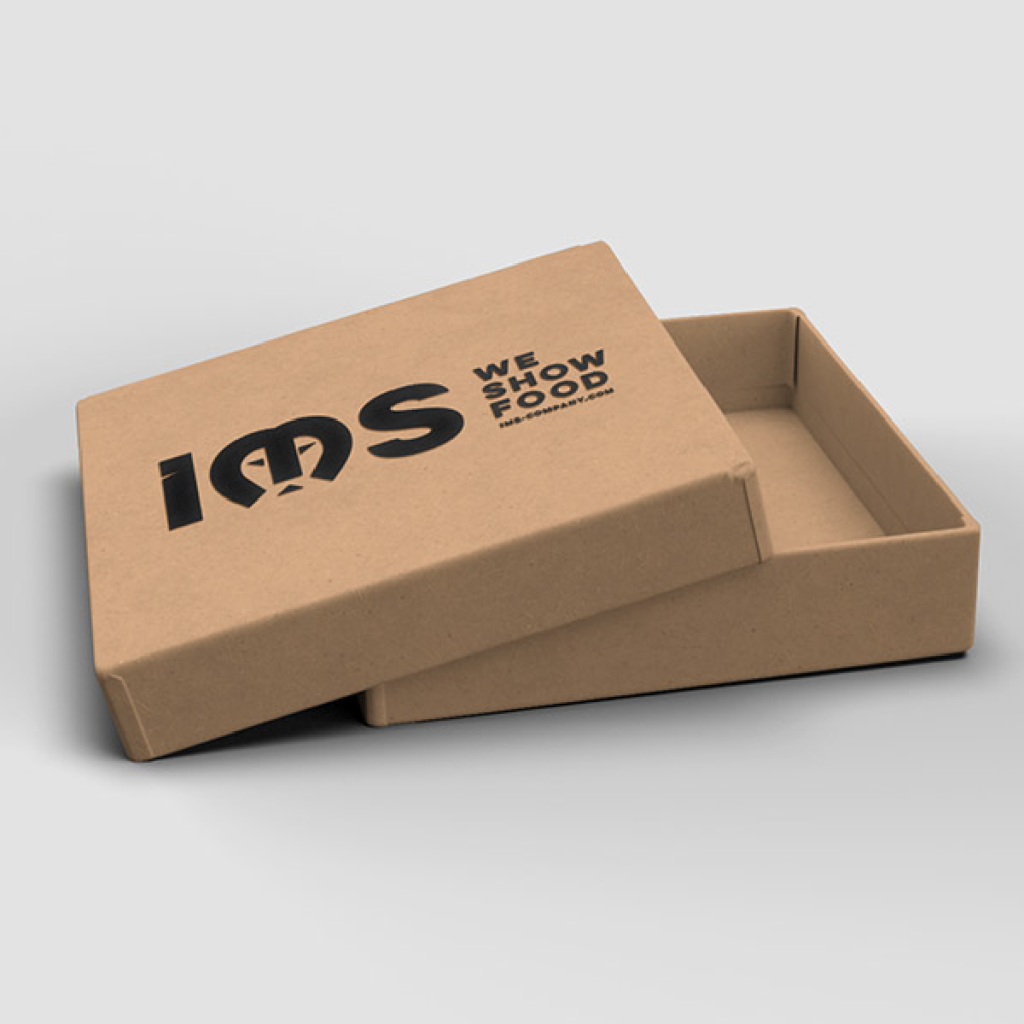 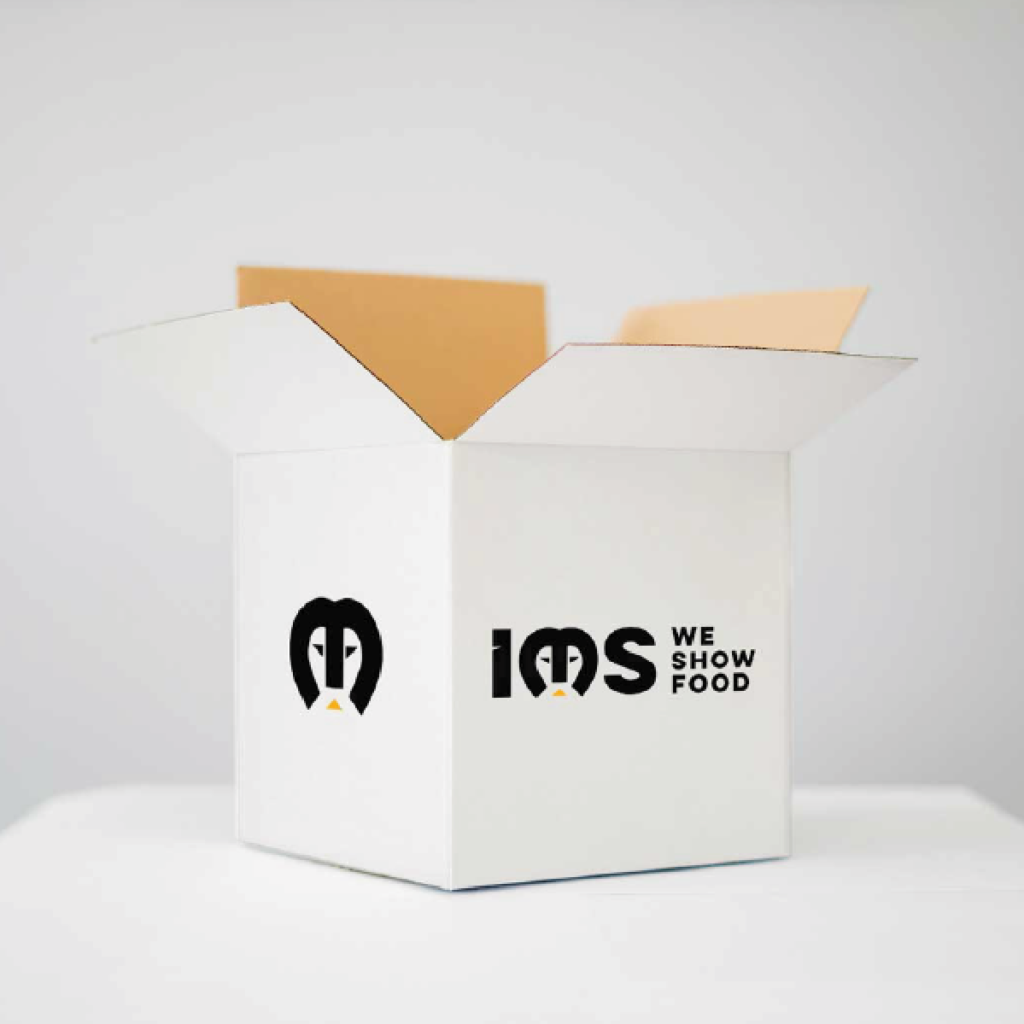 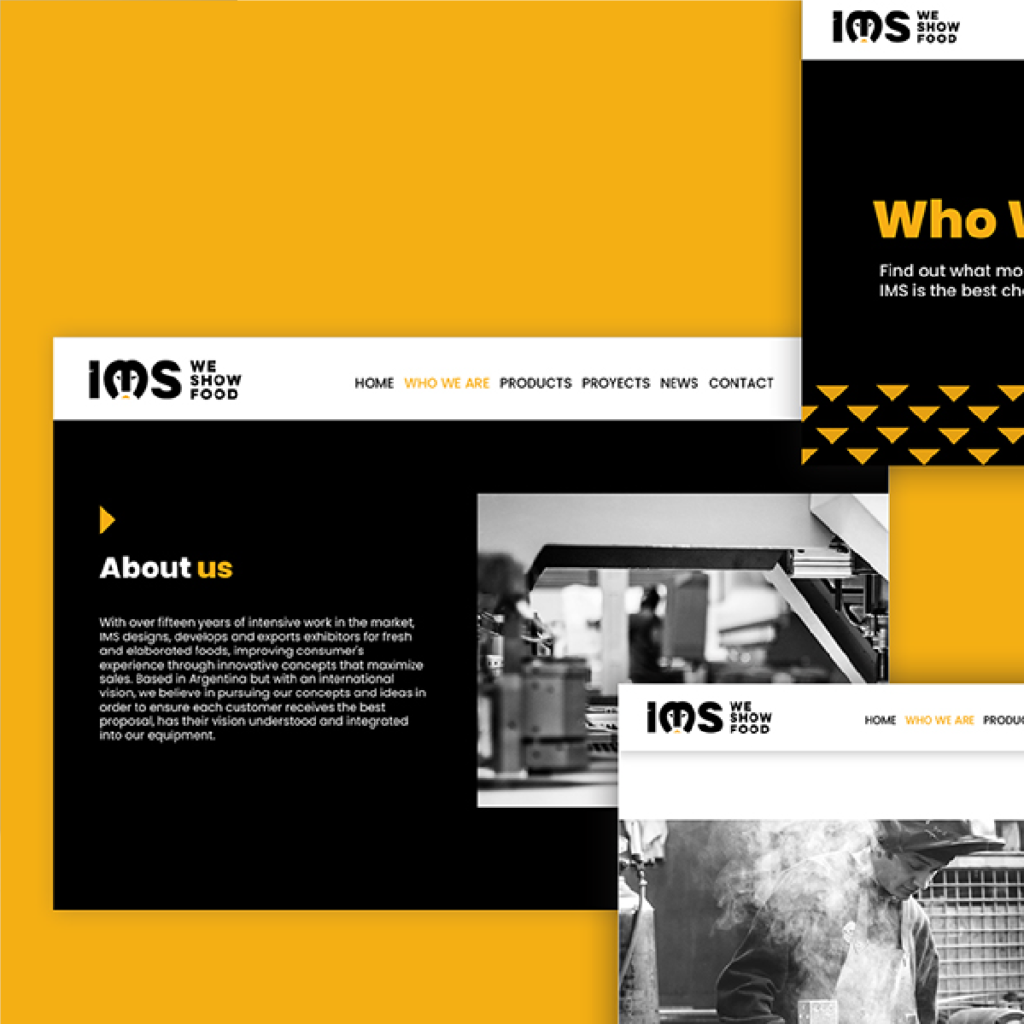 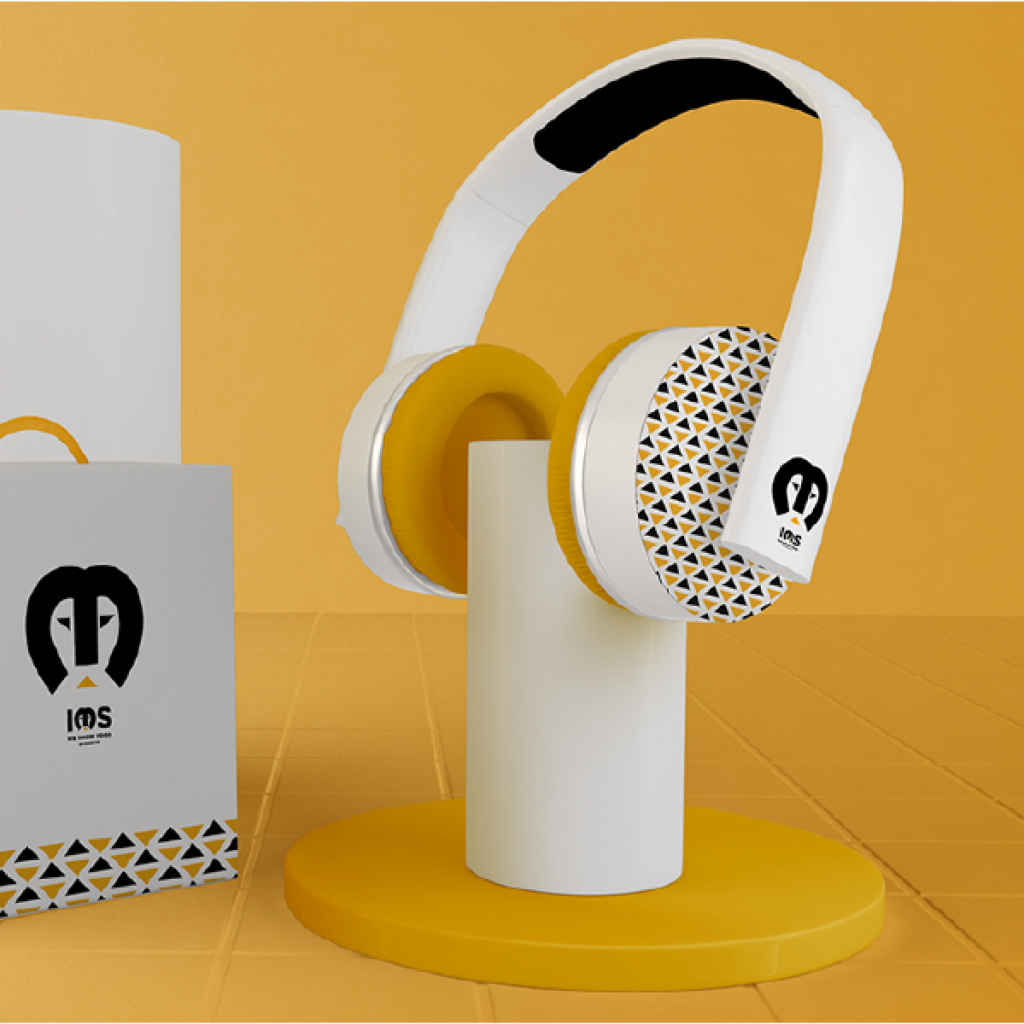 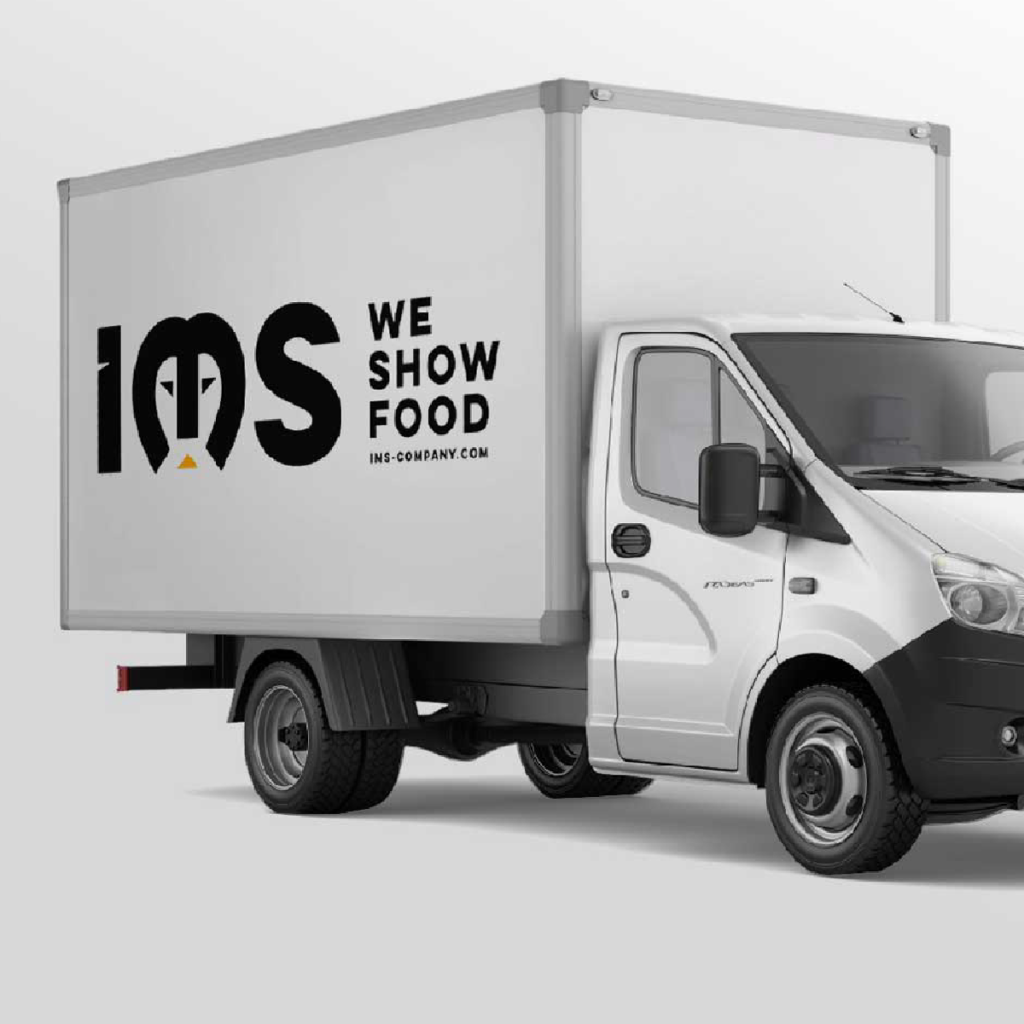