“This book has the ultimate message that design is powerful” 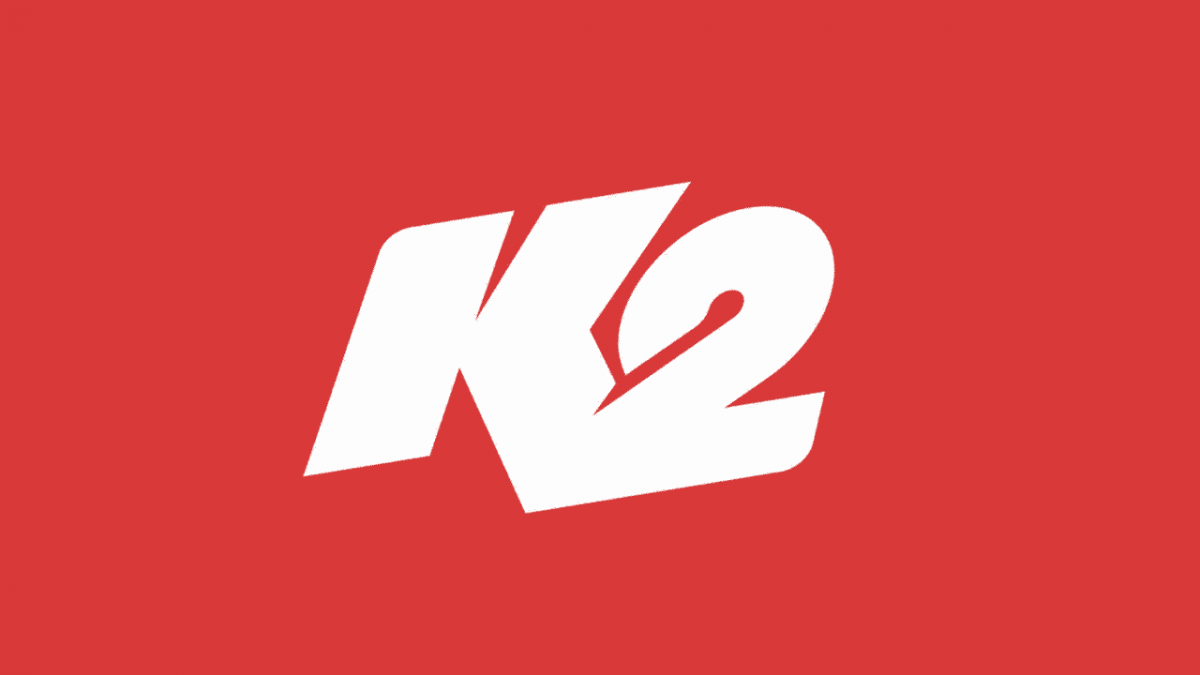 Sebastián Guerrini was interviewed by Argentinian radio “Estación K2”. In this interview Guerrini talks about his beginnings as a illustrator to turn into a multicultural designer with experience in 28 countries: “I learned that I had to adapt to the demand that every country had”, “When you’re hired, the client thinks about the result”

He also talks about his experience as the creator of the current Argentine National Emblem in use since 2001. “In 2001 there were various “escudos” -shields- competing” “The emblem I made aims to tranquilize”.

At the end of the interview Guerrini talks about his first book “Los Poderes del Diseño” (The Powers of Design), which condenses the rich experience the designer has had in over 3 decades of work.

The full interview in its original language is embedded below: