Brand designed for the "Products of Argentine biodiversity"

Could this be the time to rethink your communications strategy?

Alphabet made up of brands designed by Guerrini Design Island using a letter from each organization and company name.

“I am a researcher, a strategist, and an artist. Only by performing these roles it’s possible to achieve the accurate communicational effect that you need.

That’s why I am a designer/researcher – with knowledge in anthropology and psychology; a designer/strategist – with the practical know-how to make clever interpretations; and finally, a designer/artist — with the power to create ties between the world of emotion and the world of reason.”

“What you have done for us is remarkable”

Some of Sebastian Guerrini´s posters, with his graphic ideas.

The Powers of Design

The Powers of Design is the first book made by the award-winning graphic designer Sebastián Guerrini, multicultural specialist with experience in 28 countries.

Is Design Powerful? Guerrini thinks it is. In The Powers of Design Guerrini rethinks thoroughly the theory, methodology and execution of design, giving designers, marketers and business an edge in this increasingly competitive world.

Is a Designer in Visual Communication (Argentina), a graduate in Communication Technologies (Netherlands) and Doctor of Philosophy in Communication and Image Studies at the University of Kent (England).
Has created hundred of brands in 28 countries, having worked for Amnesty International, UNICEF, UNESCO, CLACSO and the United Nations, among others.

Has won international contests, such as the International Co-operative Alliance (London) and Organic World Foundation (Bonn).

Author of the graphical version of the Argentine National Emblem, Sebastian also designed the brand of CONICET, the image of the Museum of Natural Sciences of Argentina and the visual identity of the nation’s Presidency, Ministries and Secretaries of State.

He is currently teaching and tutoring students in the Master Degree of Design and Communication at Escola Elisava, and giving seminars at Blanquerna (Barcelona, Spain).

Articles about his work were published in Mexico, the United States, Canada, South Africa, Japan, China, Australia, England, Italy and Germany. His writings have been published by ICOGRADA and AIGA.

26 game-changing cases of image design and communication made by Sebastián Guerrini. Thought, methodology and design made for Los Grobo Group, Spiritique Foundation, ADP Group, Portus Business Group, UNICEF, among others. 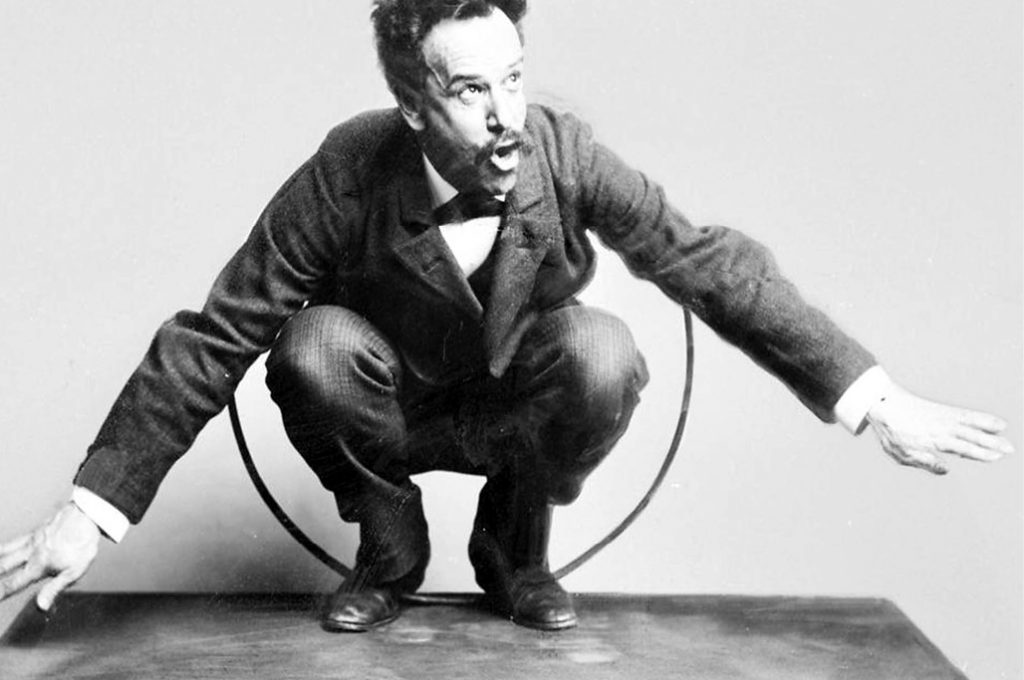 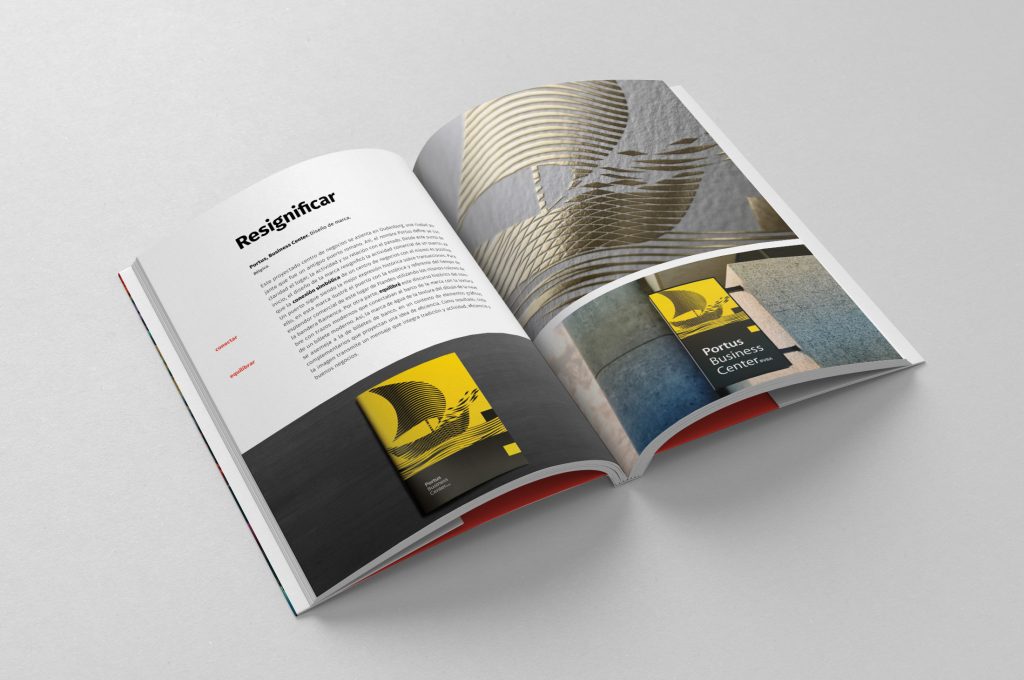 Some works in progress