In 2001, the Presidency of the Argentine Nation requested me the creation of the visual identity of government. Within that job, I designed the version of the Argentina national emblem that is still in use.

For doing so, initially I researched on the regulations, which nobody in the government knew about. The first place I looked for information was the Ministry of Internal Affairs, which legally had an area in charge of the use of national symbols. Unfortunately, that area was far from doing that.

Given this limitation, alternatively I analyzed a dozens other institutions. I’ve finally gathered most of the information from the National History Museum, the General Archive of the Nation, the Library of Congress and the Casa Rosada Museum.

With all this material, plus my PhD’s fieldwork I found: 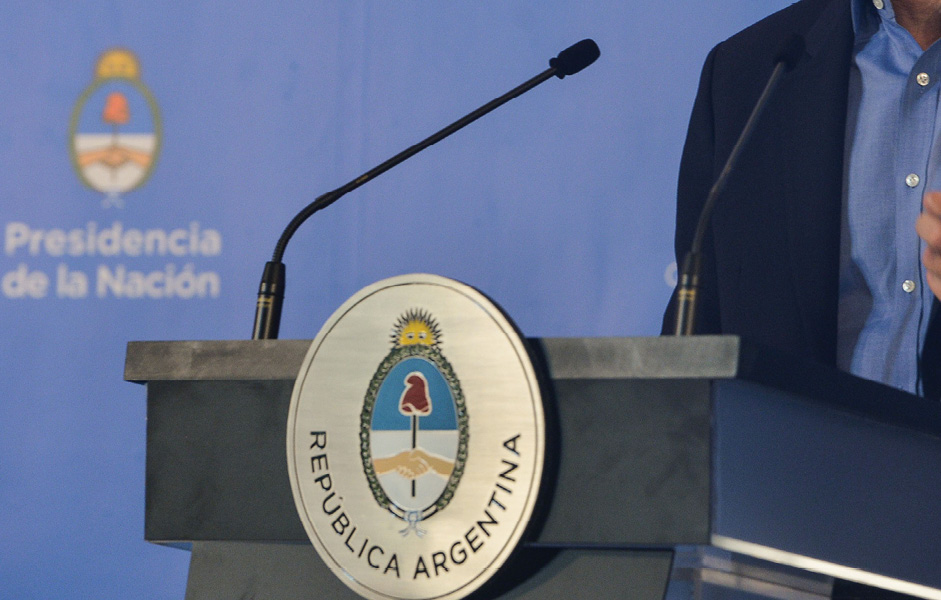 First, that even today there is a lack of information about the regulations that designate the national emblem as such, because the last regulation was done by a de facto military government (1944: Farrell).

There were many versions of the Argentina National Emblem by then and that government issued a decree to stablish an official one. However, this national emblem wasn’t used, even in the next Presidency. Neither is categorically findable, because each of the departments that I visited had their own cliché that claimed as the “real” mentioned.

In order to understand what the legally valid version was, I collected representations of the national state shields used in the years after the decree, to confirm which model was the valid: I found 200 different versions of shield used by later governments. 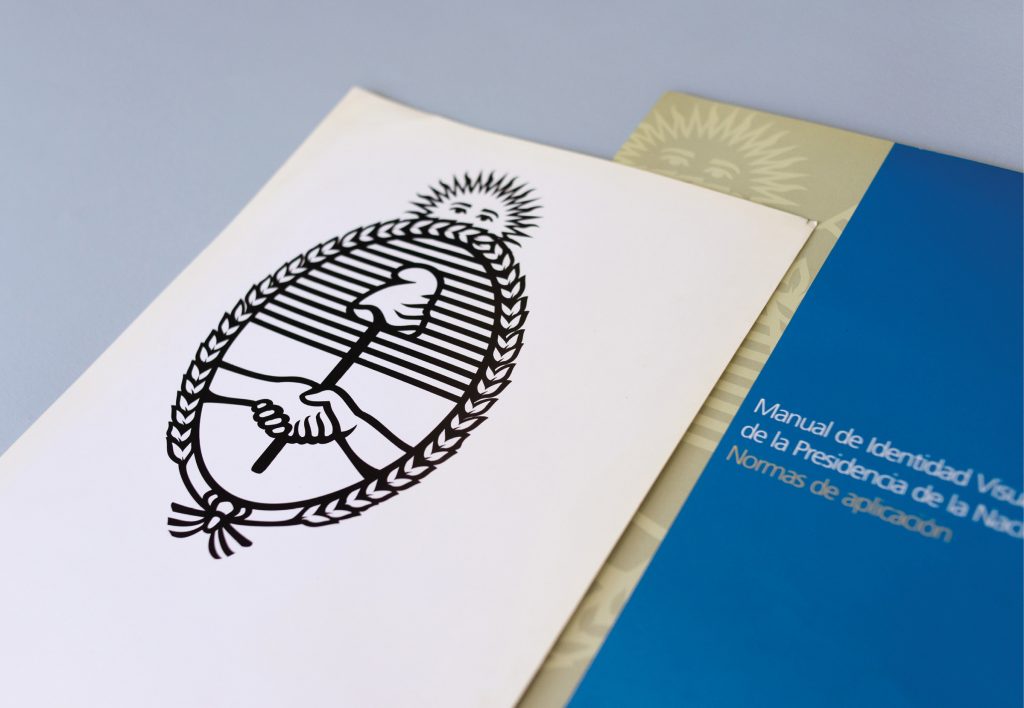 Second, I met with the major experts on the subject. This stage of the work was really rich in contributions.

I found that the National History Museum had both the seal of the Assembly, and the first emblem version according to the President of the National Academy of History, used by the Constituent Assembly of 1813. That piece is also understood by other specialists I interviewed as the first official version of the shield. A small wooden shield painted in oil. Then I used its drawing as a reference.

About the Argentine emblem itself; you can see that it is the result of the integration of Spanish culture, the influence of the City of Buenos Aires shield and images produced by the French Revolution.

Thus, both the laurel and the sun are external attributes that have replaced the royal necklaces and orders, being the heraldic expression of laurels the glory, triumph and victory. The sun, as the symbol of life and power. In addition, the holding hands account reconciliation and alliance, union and fidelity. The red cap is a symbol of freed Roman slave and sustained by the pike becomes an emblem of freedom and political redemption.

However, the historical reproduction of the national emblem, clearly illustrates how different governments tried to project their own vision of it, mainly using the emblem as a media of significance. 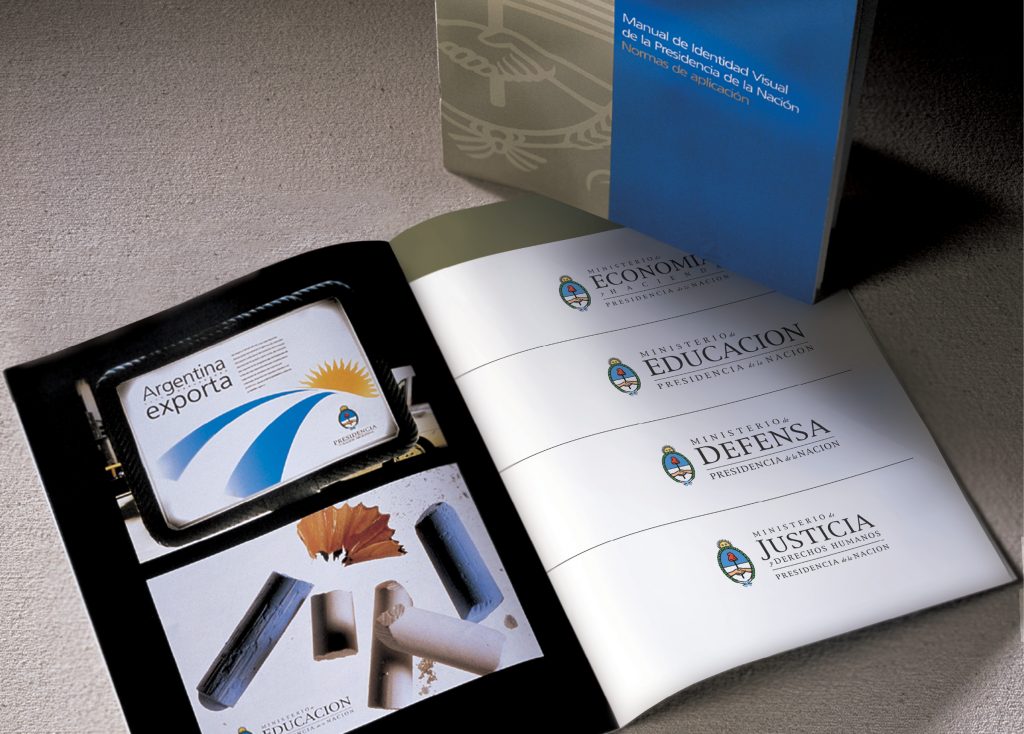 From this map of the elements of the shield, I began to project the current version, which pursues to represent the ideal values present in the constitution.

So, among other adjustments, the graphic adjustment to the drawing of the emblem gives it a better (digital) technical reproduction of it, without altering its content. Just as the law states, but modifying aspects of representation that the law does not delimit, such as the gentle, not aggressive, expression of the sun, the hierarchy of the hands which hold above the exterior attributes and a slight variation of the skin colour in the arms, so that the State takes into account the ethnic constitutive diversity of any nation.

When I finished designing the current graphical version of the shield, Presidency sent my designs to the Legal Secretariat to see if the design conformed to the rules. I did then some corrections and systematize their application.