In early 2013, the ICA (International Cooperative Alliance) called for a contest among 30 selected agencies specialized on branding from around the world, for designing the new identity of the World Cooperative Movement. A symbol that will eventually replace the figure of the rainbow with pigeons, which has to unify the current regional references as well as to promote the cooperative domain .coop as hallmark.

I received the invitation and they selected me as the image strategist of the brand. Calvert, a co-operative agency based in London was pointed out as the responsible for the brand design.

I had then to create the methodology for approaching the insights of the brand and to propose an image strategy. In other words, my duty was to find answers to this intercultural action and to conceptualize the design process that the brand required.

Thus, I worked with Sion Whellens (Calvert) so well for about four months. This November the new Global Image for the Cooperative Movement was launched at the World Congress held in Cape Town. 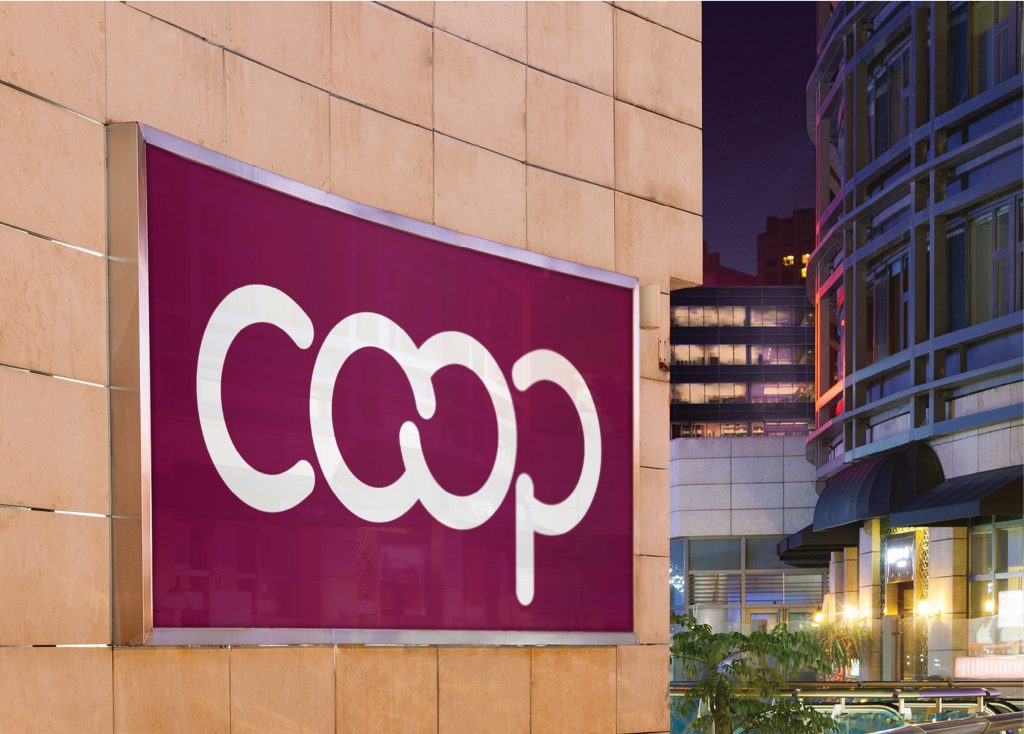 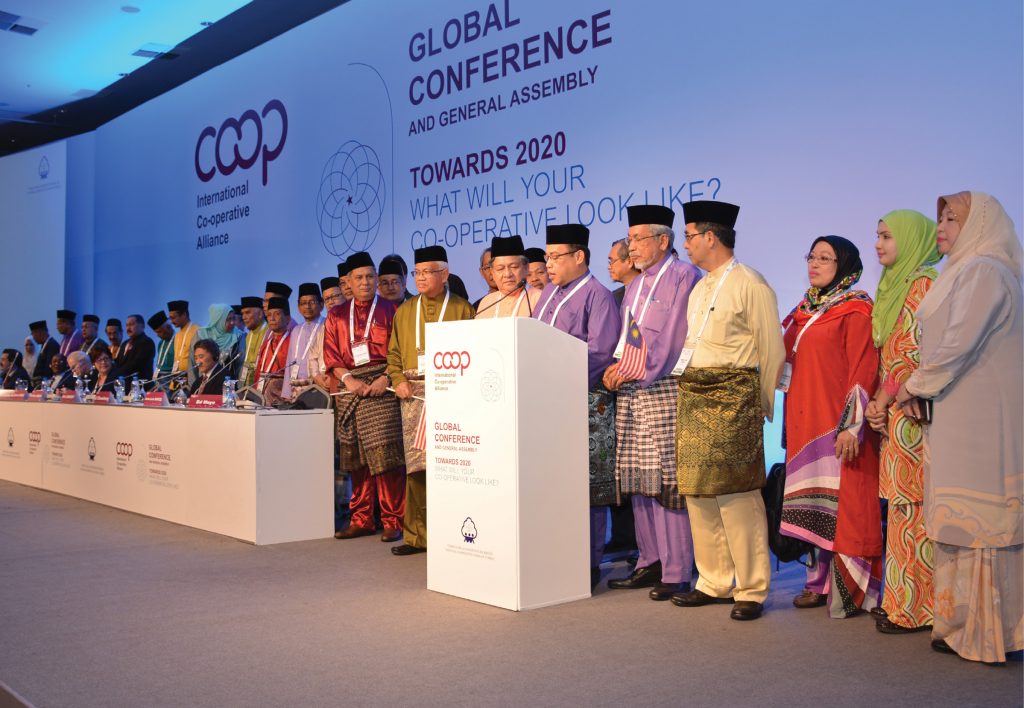 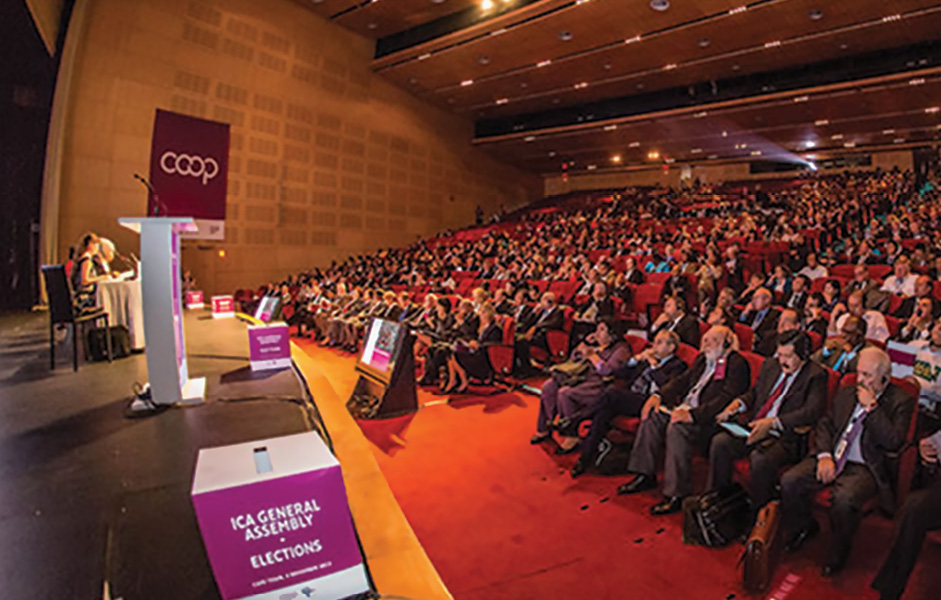 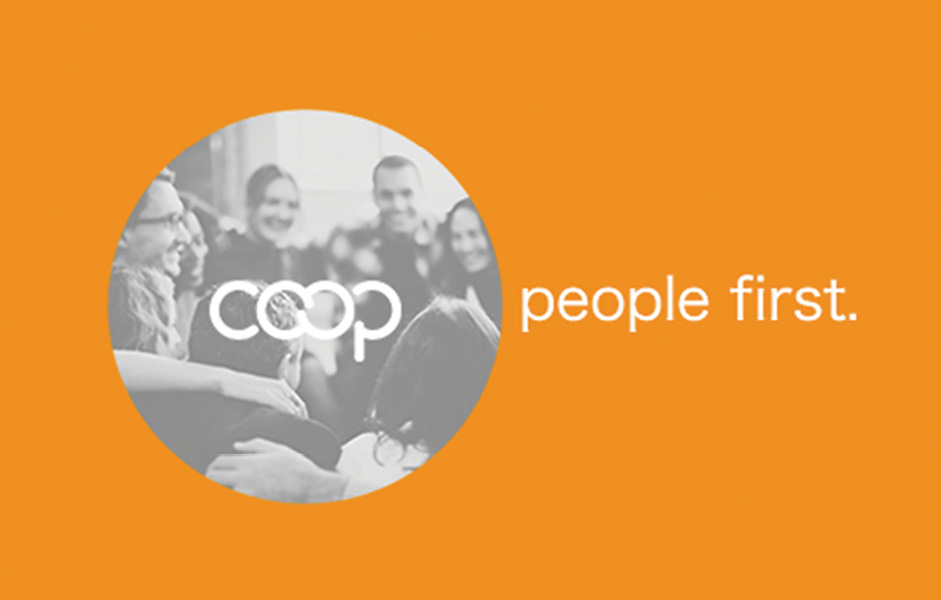 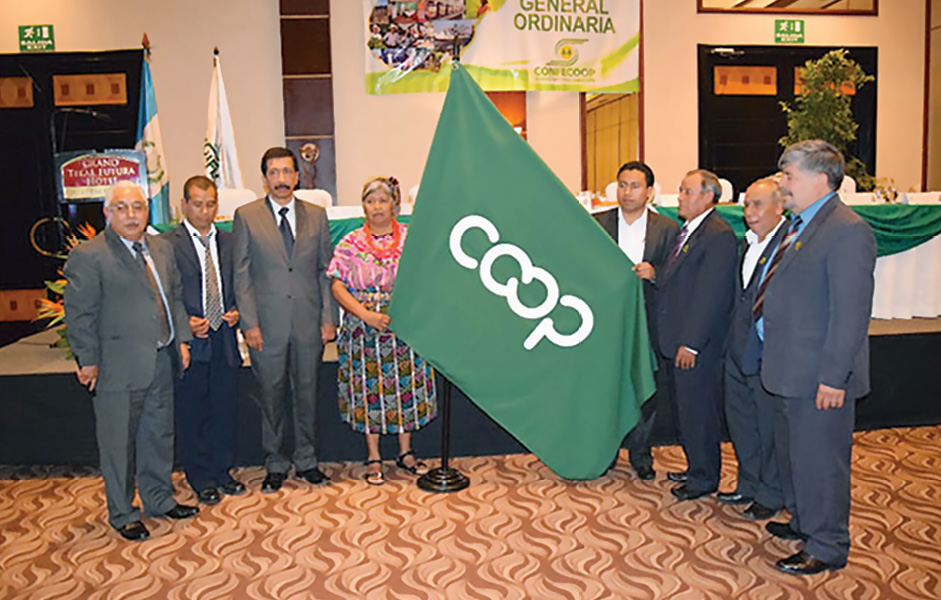 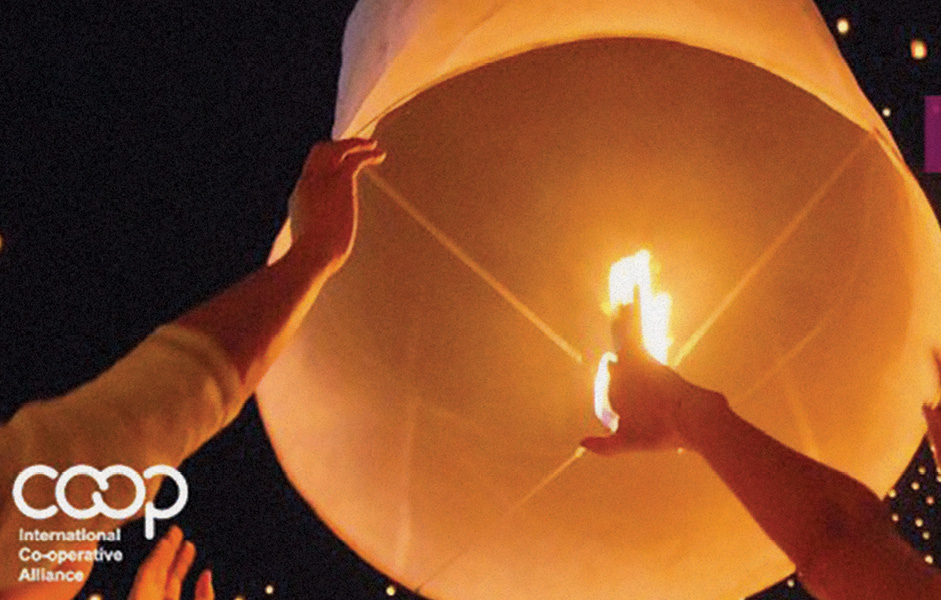 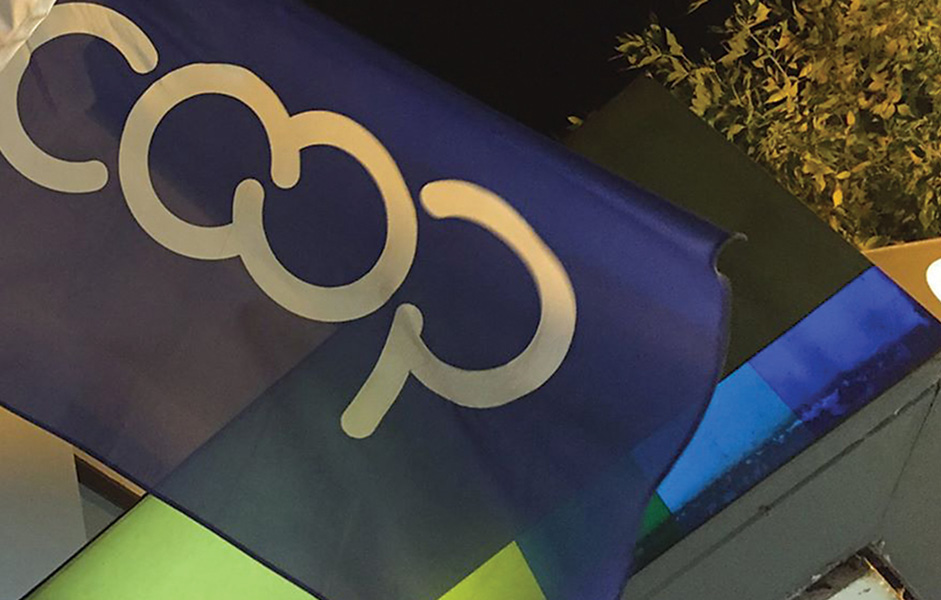 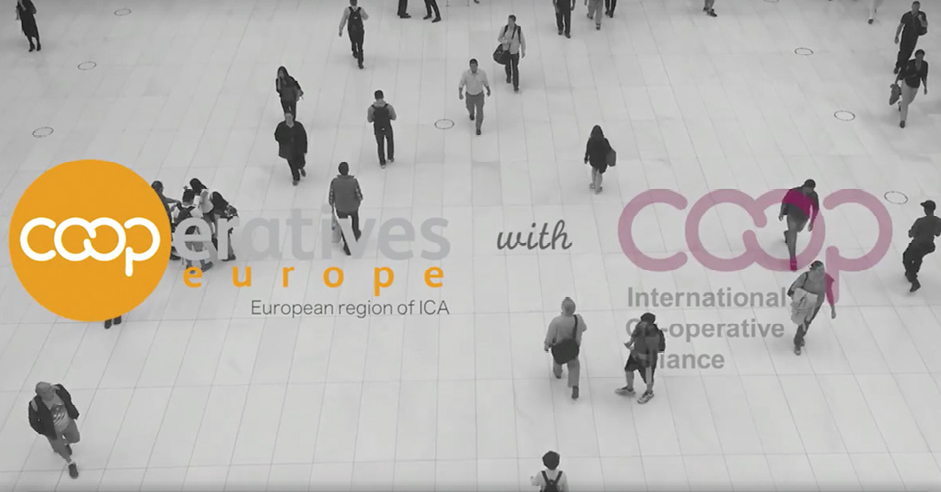 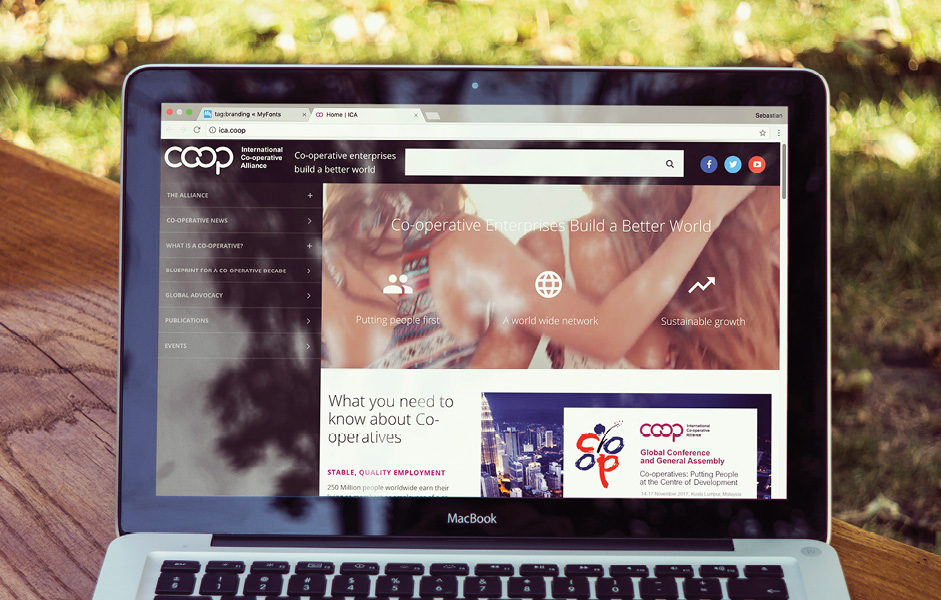