CONICET is Argentina’s National Council of Scientific and Technical Research. After winning a by invitation-only contest, I immediately began a thorough investigation that involved interviewing more than 50 people associated with the organization. That is how I came to the conclusion that the council should not be represented by some sort of formal national shield or other sterile institutional-type emblem associated with the State, but instead by the idea of camaraderie that was expressed amongst its peers. This feeling of brotherhood working together for the imaginative pursuit of the sciences in Argentina would be the foundation for the brand.

From a symbolic point of view, the visual identity that I designed for CONICET defines the organization as the integration of two visual narratives: the flag (representing the Argentine soul) and the infinity sign. CONICET’s relationship to this sign is a response to the community’s sense of how important the continuity of time is–as an attribute that defines the network itself, as well as a goal of the institute. Introducing a ribbon into the infinity sign itself was a way to give the dimension of time a traditional representation. Through the ribbon’s movement the content from either side is joined and fused together, from the outside in, from one side to the other–creating the notion of continuity.  In this way, the idea of the infinite suggests a continuous force that spans the entire spectrum; and at different times, is also gives rise to the possibilities to reflect on how to define knowledge and the limitations of potential actions. Lastly, it’s a common symbol of the different scientific disciplines (hard and soft sciences). By “raising the flag” and thus claiming the national flag for its own, the council is not only taking a stance; it’s embracing its own identity. In this way, it superimposes and legitimizes its role in society. A tactical example is when CONICET defends its budget at the National Congress, the brand will help to generate a certain foundation for the debate, as few would want to be on the opposing side of an infinite nation. 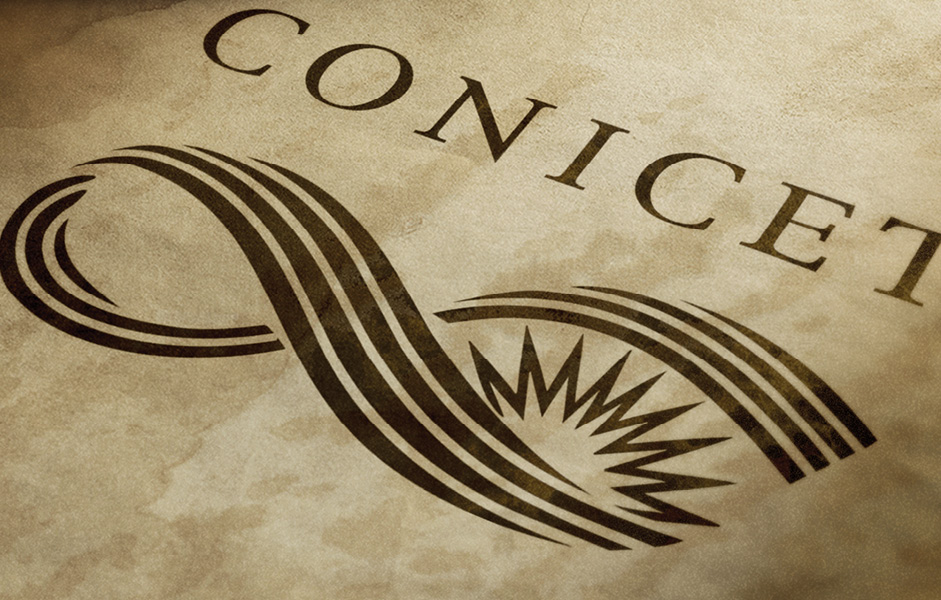 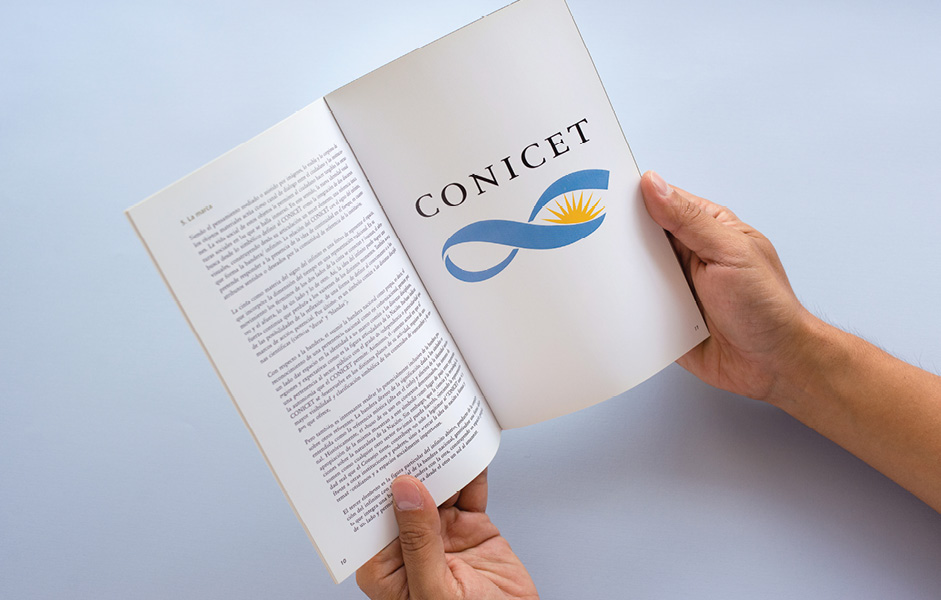 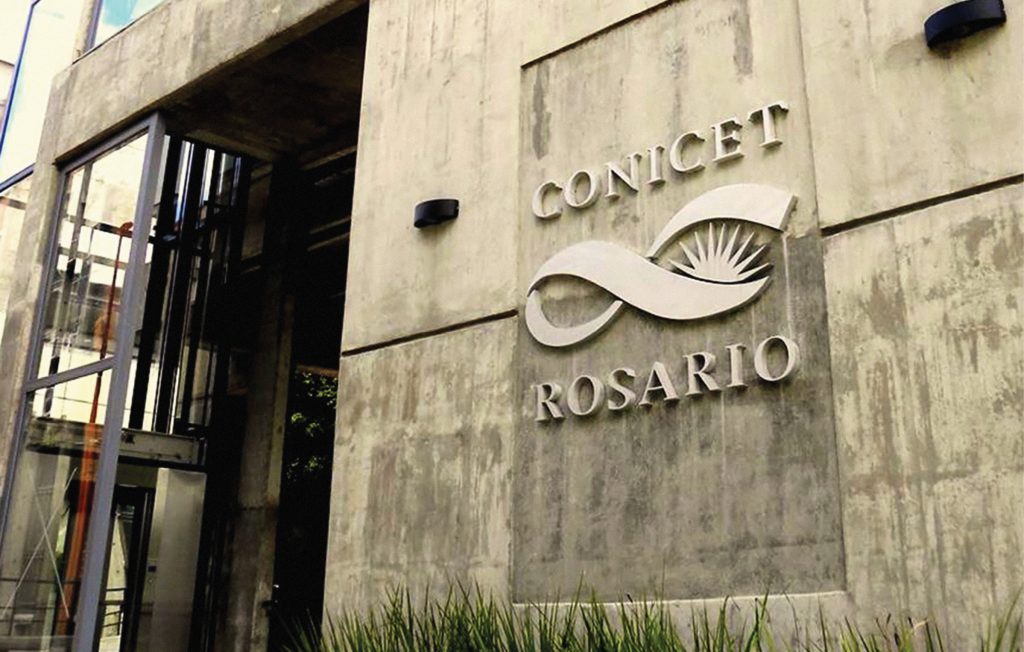 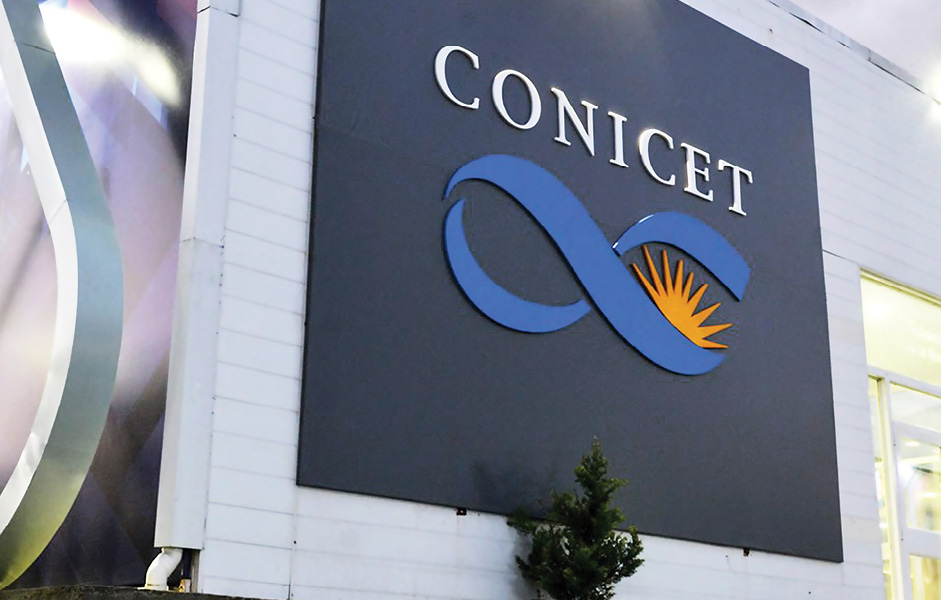