Book: The Powers of Design 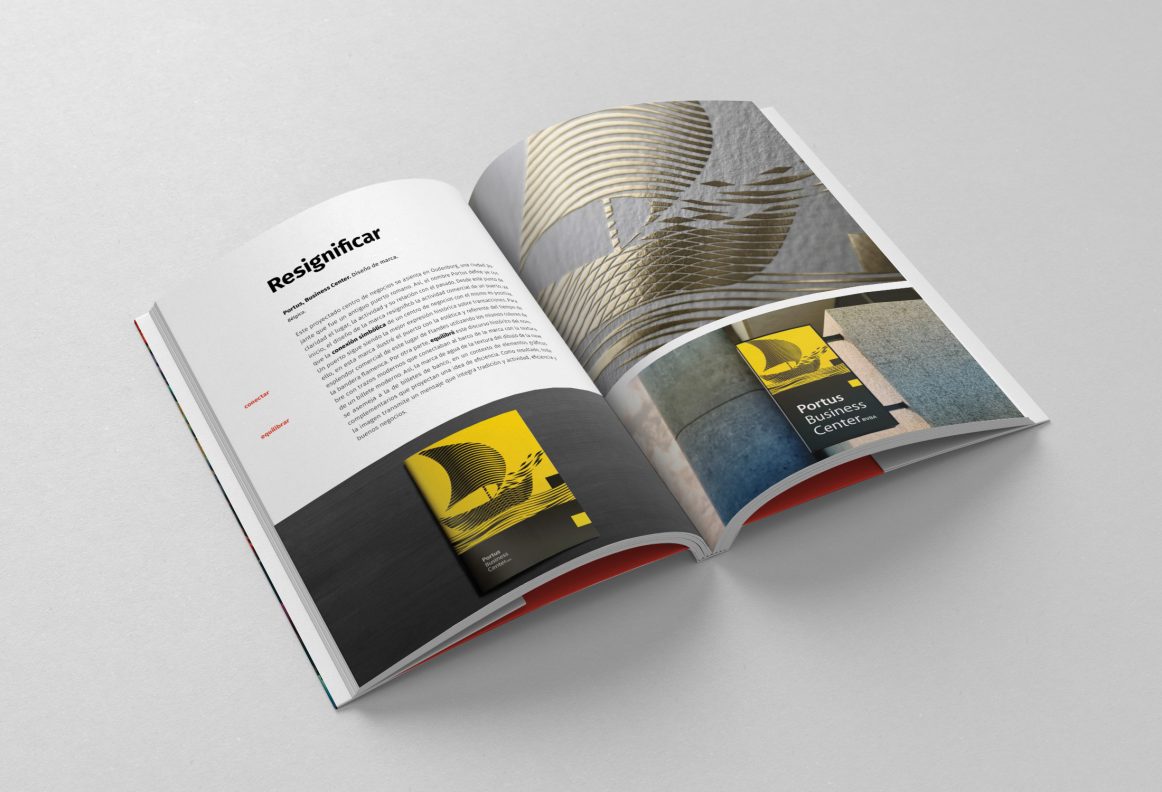 The powers of design influence society via the construction and manipulation of images. This is not a linear process, but instead something which occurs through multiple moments of impact–conditioning our individual visual perception–what is expected, imagined, what is desired, remembered and recorded as relevant within our lives.

It is important to note that these design powers function like the interwoven threads of a rope; acting as a team, each power relating to the others, articulating and affecting each and every power simultaneously, so that the end result is the sum of them woven together. Furthermore, to understand these powers, we must analyze each of their fibers and understand how that power affects someone, for example: deconstruct the power, detect its particular resources, understand the mechanism it generates, and finally, if it is considered appropriate to reuse it.

¿What are the powers of design?

The power to anticipate
What leads us to consume stories? Mainly our need to anticipate. This may be understood as a cultural practice linked to trying to reduce the fear of the unknown; the need to predict the future. Thus, the intention behind the act of predicting is to decrease the anxiety caused by our general lack of control over the unknown; something that is manifested excessively in obsessive disorders, but which is equally present in all human behavior. I consider anticipation as a core reason why culture exists and consequently design: not only to promote understanding amongst the members of a social group, but also to produce and support experiences that a particular group considers safe.

The power to schedule
The power of scheduling lies in designing the right questions. Those whose answers in particular bring up many of the identifiers of which our identity is comprised; the most adequate; the one question that focuses on an ideal scenario where the action unfolds. Identities can also be understood as answers to specific questions, where the choice to ask one question over another is in the hands of whoever is expecting a certain response.​

The power to guide
The one who has the power to design and manage space has the ability to establish signals to guide the observer down certain paths on a journey, as if those were the only possible destinations. The designer determines the route of the passerby; the directions marked and presented as logical, as the only possible vision of this territory – is he who designs the maps of our society.

The power to imagine
The power of imagination gives us confort in the face of the unknown. It grants us permission to establish some order in the chaos, and also enriches our consciousness. In this way, the power of design is linked to the fact that when the see an image produced by another individual, we are thus inclined to incorporate a different way of ordering the fragments that make up our own lives.

The power to remember
Our identity is the history we remember about ourselves. However, to have testimonies of that memory, we need the external world: images, objects or stories that reinforce its presence. The designed images are mnemonic resources that record or discard certain memories, especially the collective ones. We are conditioned by the power of those memories that testify to our identity.

The power to mobilize
The images in the mind are those that vitalize the will, those that mobilize, that encourage us to do an feel. It is this power of the image that turns a flag into a nation, a sculpture into a talisman, a bone into an amulet, a mask into a spirit, and a drawing into a mandala. It is the very vehicle that channels and mobilized the feelings and emotions associated with it.

The power to materialize
Design works as the vehicle that brings otherwise latent things of society together, and consequently materialize. Things such as fears and love. In this sense, we are not afraid because we dream of monsters, we dream of monsters because we are afraid. Thus, we can understand the power of designing images as a way for the spectator to interact with something concrete, and not only with sensations or unintelligible and invisible emotions.

The power to certify
An institution would have no way to certify its existence if it wasn’t for images and objects. Currencies, official titles, police badges, emblems or flags – these are what permite a state to be present and more importantly verify its identity. This is why the designed object has the power to confuse the viewer, to make him believe a certain reality, or that he is the emissary of someone or some state.

The power to generate desire
Designed images can be considered dream-like, created to influence and condition the desires of others; mediating between what an object means, what to want, and how to want it. These constructs also connect reason to perception and emotion – thus manipulating the senses so the viewer cannot help but imagined possibilities; by these interpreted scenarios, establish hopes; and feel awakened to new desires.

The power to dominate
It is in the world of design where an idea’s struggle to achieve a certain interpretation and definition unfolds – ultimately these designed images are what translate the experiences and imagination of the individual’s identity. He who has the power to dominate the discourse, will dominate the identities. The power of design lies in its ability to determine which story is associated with the answer to the ultimate questions: Who are we? What should we do?

¿How to use the powers of design?

Who wants to use the powers of design today has to be a researcher, a strategist and an artist. With these abilities, he/she must build a story that acts as a bridge between interests and expectations. The resulting message has to be something visible and stable, such as a mark or track that can resound with the audience and make them take action.

This book explores this path and introduces to the reader into basic concepts such as social power, communication, images, identity, branding and design. We understand this piece as a solid bridge between theory and action. A contribution to business people and politicians, story tellers, advertising managers or designers. In conclusion, everyone who is interested in utilizing the powers of design and communication.

We try to prove the parallelism and relations between the work of the people who produce images and their new roles, with the framework of the powers of design and its methods. Finally, work made by the author is shown where these powers of design are applied, explaining the process and results behind every case study.

The Powers of Design (Spanish)