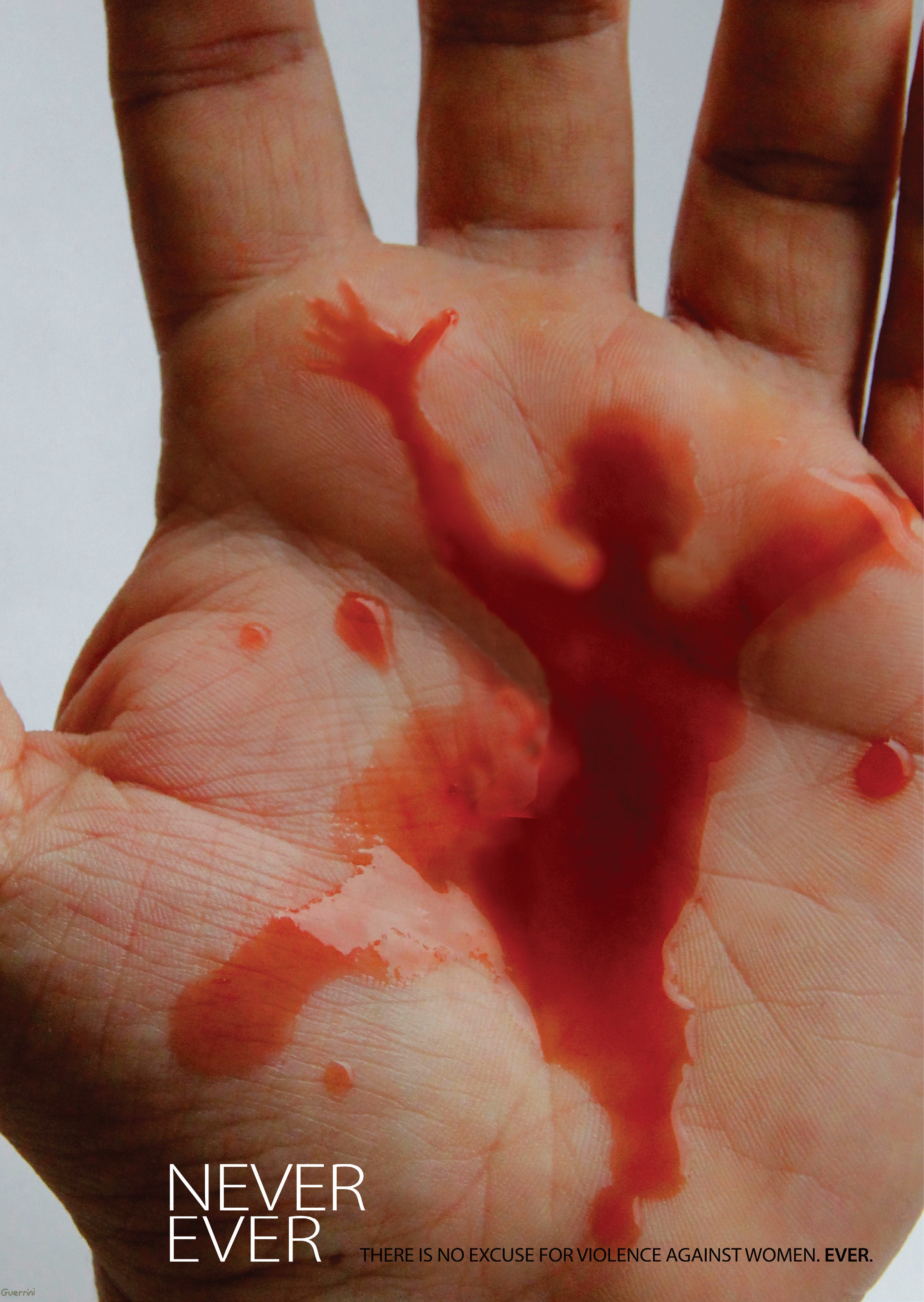 This can be seen either as a loss of personality by the designer or as the virtue, of being flexible, of seeking empathy. This also gives the designer the ability to learn and grow with each performance, with each design.

To achieve this act, the designer can use the same resources used by an actor. You can find similar situations to those being represented at the depths of their experiences and stories, or you can copy those who resemble your character. We can then imagine that a designer has the same demand as when Robert De Niro had to learn to be a psychotic taxi driver for the film “Taxi Driver.”

The second challenge is to say the right thing. The thing that will result from the speech of objects and images that the designer creates. And, as has been said, it requires both clarity of the concepts at hand and the voice that expresses them.

In this sense, the dialogue of design is based on a script of the plot, in which the design as a message is sought. For its part, the voice of the design depends on the signs and symbols that are projected from the shapes and colors that are activated.

The third challenge is the creation of the soul of the visual identity. It is the power of design to reconstruct reality, to imagine new ways of living and even create new worlds for those who come into contact with these designs. It is the art of design.

As we can see, it´s not easy, but possible…