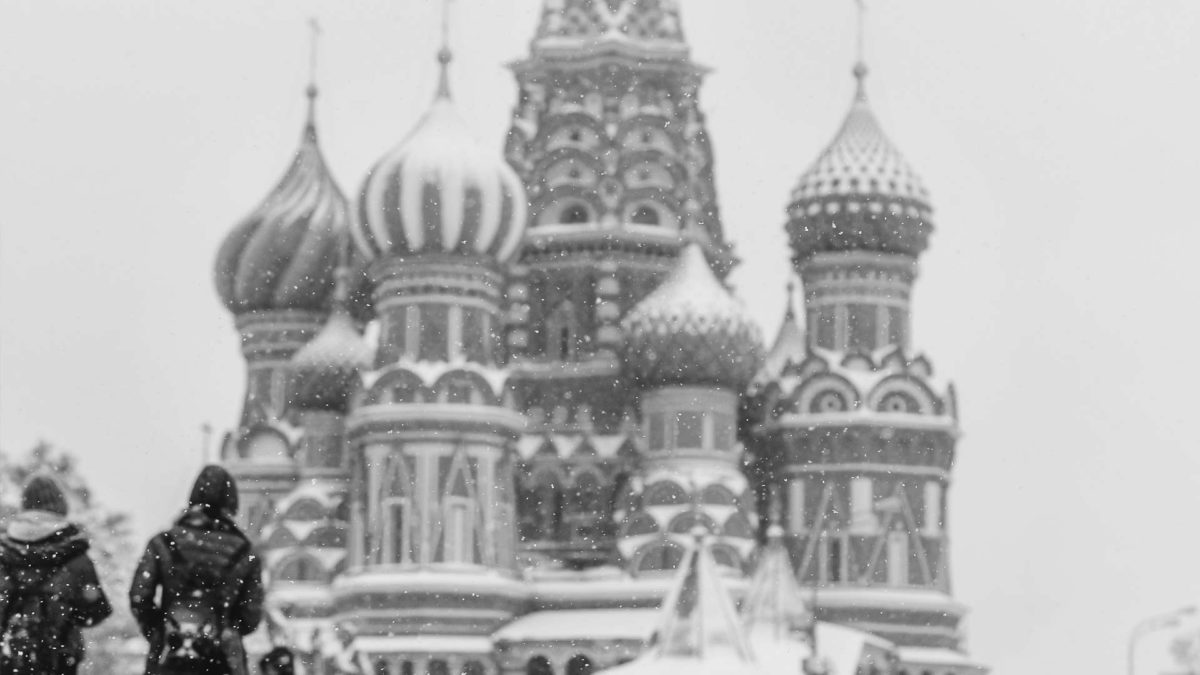 On my trips, I found certain particular traits about how companies and institutions in Russia are identified and visually communicate.

In brief, I found some problems of communication between these entities and their people. One of the reasons would be related to the focus and expression of messages. The other, some lack of systematization on their corporate programmes. In other words, a number of troubles based on how the identifying elements of brands are organized and structured.

On business communication: There is a first group of companies whose brands seek to impose instead of seducing. These are companies looking for the impact of their presence: their names are in uppercase, with rigid, big, strong and aggressive shapes. They have abstract symbols that visually strike the receiver. Symbols which are difficult to associate with figures or to verbalizing because they are not seeking to be understood but asserting themselves.

It is mainly here and in the public sector where failures on the implementation of the visual identities are more visible: that is when a company does not respect its own rules, when its advertising, Web-site, brochure, signal system, clothing or company vehicles differ in the way of their appear.

As a balance, I believe this is a dangerous trend for business because that generates distance. Thus, this trend limits the power of images for building empathy, emotional bonding and for knotting a loyalty relationship with consumers. Besides, this repression that the brand image shows, restricts their capacity for telling stories and for exhibit the soul of the company, and these are quite important resources that they have for opening new markets.

A second group of companies is characterized by the intention to look like European. They are mostly from the service sector. It is remarked the influence they have had here foreign brands, which have functioned as a mirror in which companies wanted to be reflected. In addition, it is easy to find in many cases the absence of commitment with the subject of the brand: where the designer is not interested on the essence of the business, nor concerned with the local culture, as well as using “canned”, designs created for other contexts. As a result, my opinion is that it is noticeable the weakening of real identity of this group of companies.

Last, a minority group of businesses have a budding personality, originality and expressive freedom. These are companies who add their own symbolic elements. These companies rely on the good creative base of the young professionals of the country. This generation gives esteem and is bringing a new energy to the Russian media.

The other side is the public sector, which is the weakest in term of developing and implementing corporate images systems. Here we see a sharp inertia, which hampers the improvement of the quality of life of residents and visitors.

An example of this is the contrast that generates entities like the Metro: the world’s most elegant subway but signposted decades ago according to the logic of those former times. With signs made in old plastics and hidden behind the wagons.

The same problem of order and efficiency is revealed in the signage systems for tourism and the signalling of cities, something that is more notorious in the peripheries, where street names are hard to find. As an interpretation, one might think that the above responds to a social mobility scheme of the past.

Finally, in meetings I have had, I noticed a glaring fault of collective self-esteem on the part of respondents. I found entrepreneurs and executives marking more their alleged failures rather than be proud of their virtues. For my surprise, I found many people who felt that Russia was undergoing a kind of exam taken by foreigners, a test with external parameters.

Personally speaking, this is one of the most beautiful country among the 26 in which I’ve worked on. Russia is a country where its cultural production has always created paths. A country that has marked the political history of the world.

As a recommendation, I believe Russia should reflect more their proper identity by working hard on the corporate image of their products, companies, places and institutions. It is worthwhile to do so.