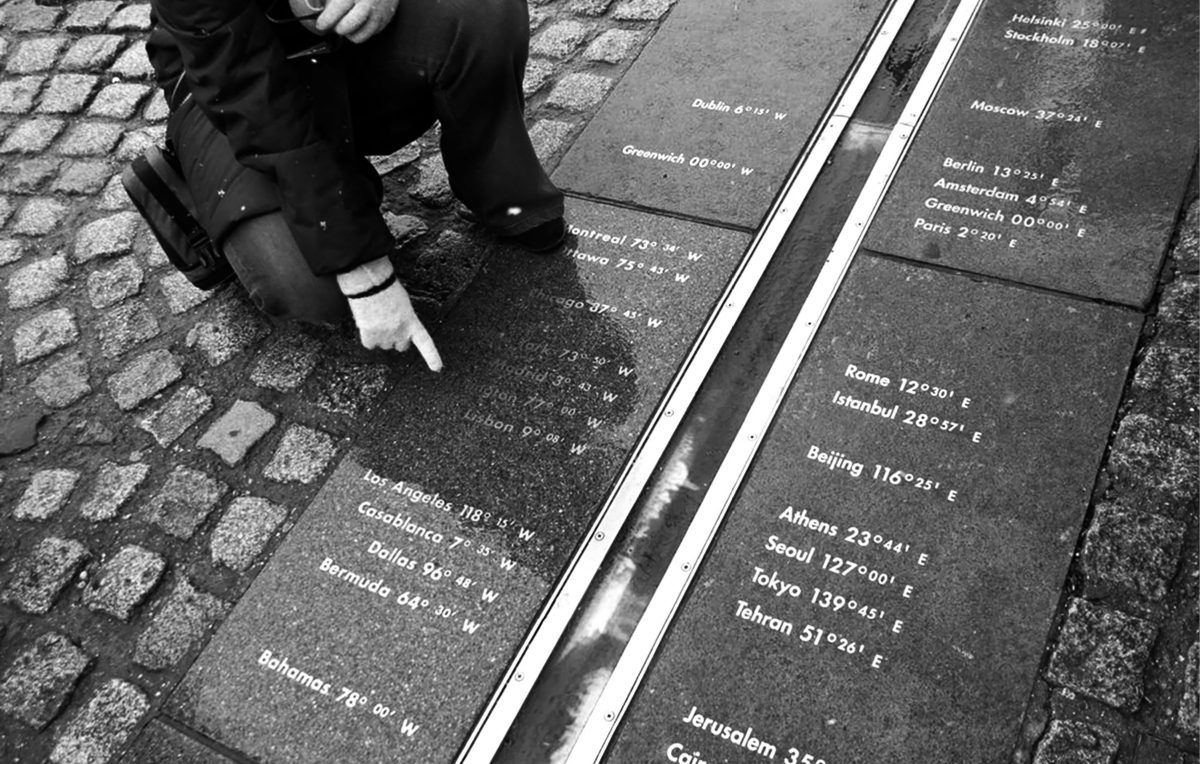 From the survey of one hundred municipalities sites, certain trends about what are currently relevant for those institutions, are detected. Briefly, some of these features and a list of links to those sites can be found on this article.

Globally, we can found:

A friendly, educational and persuasive way to present insights, looking for transmit an optimistic impression of what happens in the local scenery.

However, it is clear that cultural contrasts exist:

For instance, in United States and England, the idea of planting flag over a topic is more regularly used. The core of the site then is such theme. That is, the municipality marks political axes, using the site as an structuring hub for the setting of messages.

In Latin America, it is more usual the presentation of a sampling of problems instead of a main domain subject. As well as that, it is relevant the explicit appearance of the mayor as the embodiment of the city.

In Europe, the promotion of tourism, open government, citizen control and environmental issues are dominants.

In Asia, English versions of their sites represent cities as ideal places for doing business and tourism. At the same time, they are used to show the representativeness of the political reference of the place.

Some examples of cities of different sizes that were evaluated: