Agronegocios del Plata (ADP) is the leading company in agricultural development in Uruguay. A decade ago we designed the brand–built from four quadrants intersected by a river–a fundamental visual symbol within the company’s history. However, with a change in stakeholders (one which unified the group under one owner), there was a need to update the brand. After analyzing the situation, it was decided that the new brand needed to better express the values of innovation, movement, and strength.

Taking this into consideration, the conclusion was to not change the fundamental basis of the brand, but instead, to reinvent the current image.  This meant visual alignment with the company’s current trajectory. Thus it was decided the brand itself would not change; instead a variation of the previous logo would be given new structure–replacing the square form with a circular one to give a more dynamic quality to the visual identity. The application was systematized and the necessary update accomplished. 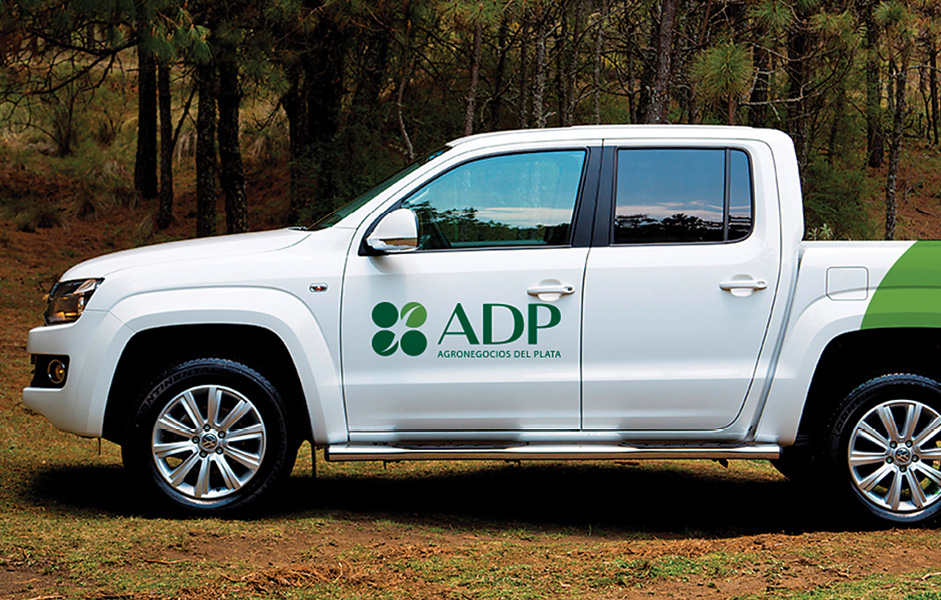 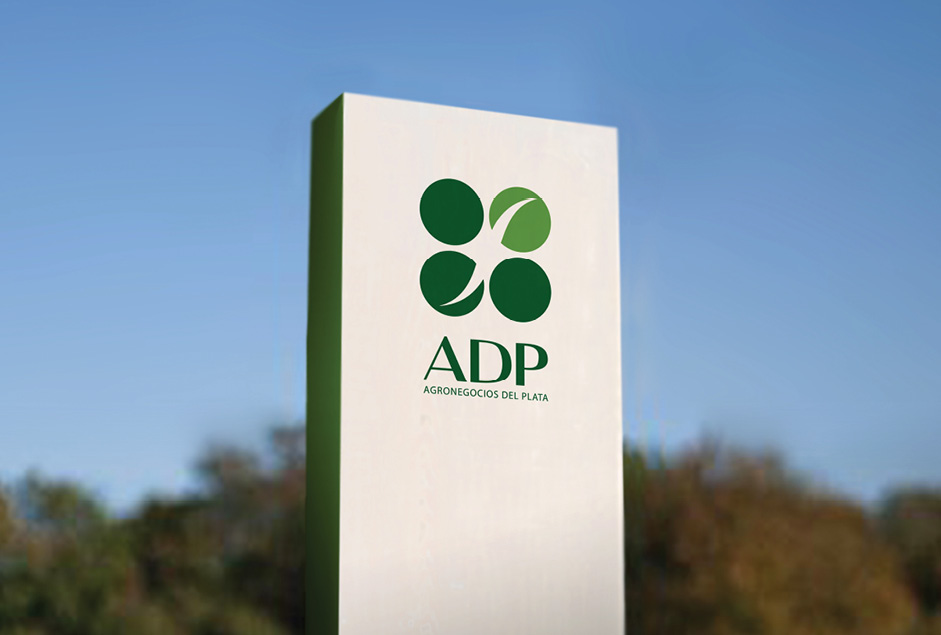 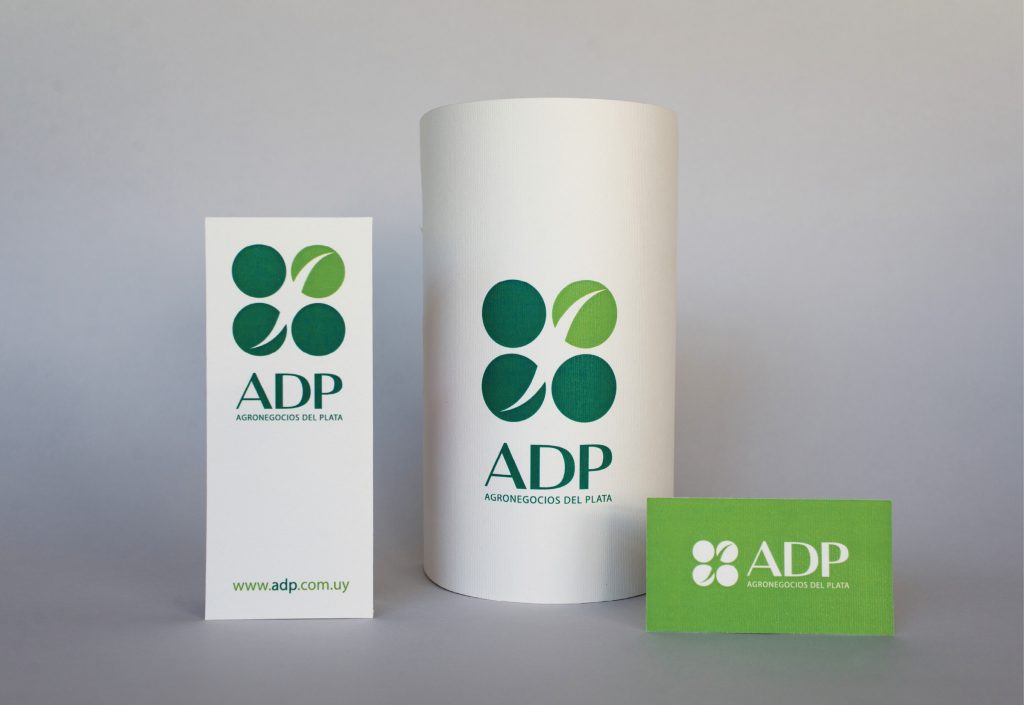