In 1997, two minority parties joined together to form the “Alianza” (Alliance), a move that allowed them to win an election and later form a new government; that, unfortunately failed due to misguided management. In this moment, from a strategic stance, I thought the only way I could combine such completely different groups (the Radical Civic Union and Frepaso) was through a mutual call for citizenship–for a country whose institutions were respected. On the other hand, I made an appeal that once the individual vote of the two parties had been consolidated, that efforts should be made to obtain a broader electorate. Thus, I summed up the name of the new group in a single word: “Alianza” (Alliance)–a synthesis of their union. Lastly I created a graphic symbol that, like the indent of a footprint, came to be present in every aspect of Argentine life. This symbol appealed to the Argentine sense of “being”, reinforcing the mark semantically by forming the central letter ‘A’ with a popular Argentine emblem.

The symbolic use of a ribbon to represent the Allianza attempted to associate the political party with an element that unifies Argentineans; one which they wear and hold near to their hearts. In relation, I suggested the slogan: “The search for an Argentina for all”. There is also the functional aspect of the ribbon to be considered–that when this emblem stands alone, it becomes even more effective–it serves as an irrefutable point of reference and reminder for a public with a long memory. It was easy to reproduce the emblem on various supports, and through different systems of transferring images (posters, paintings, murals, street flyers, etc.). This symbol, even more so than the group’s name, marks the presence of the Alianza. 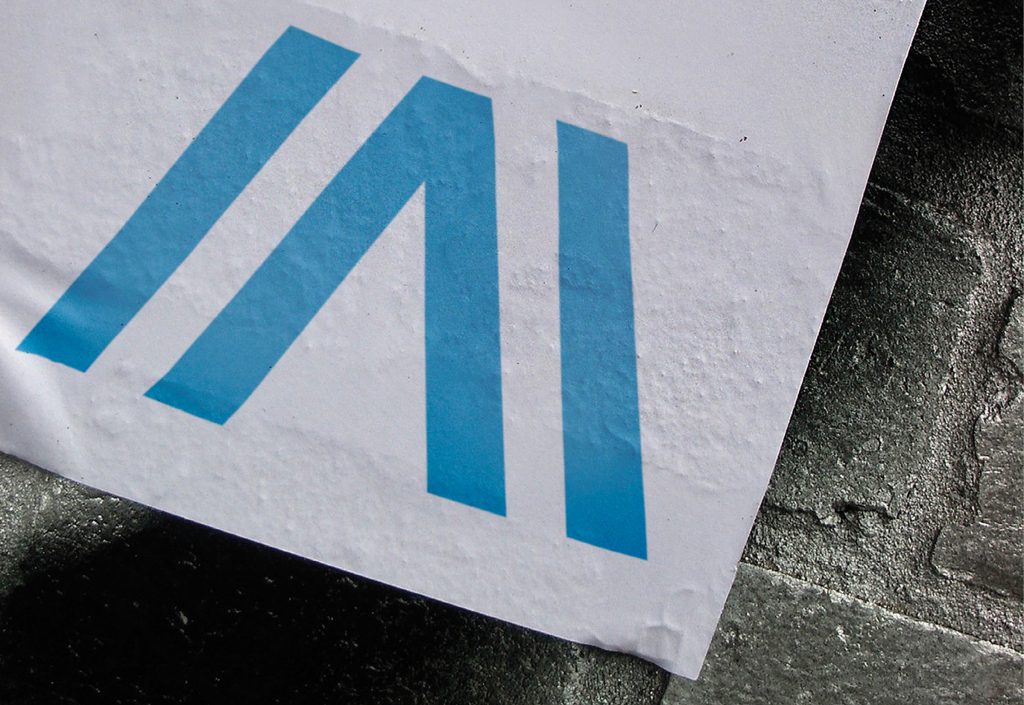 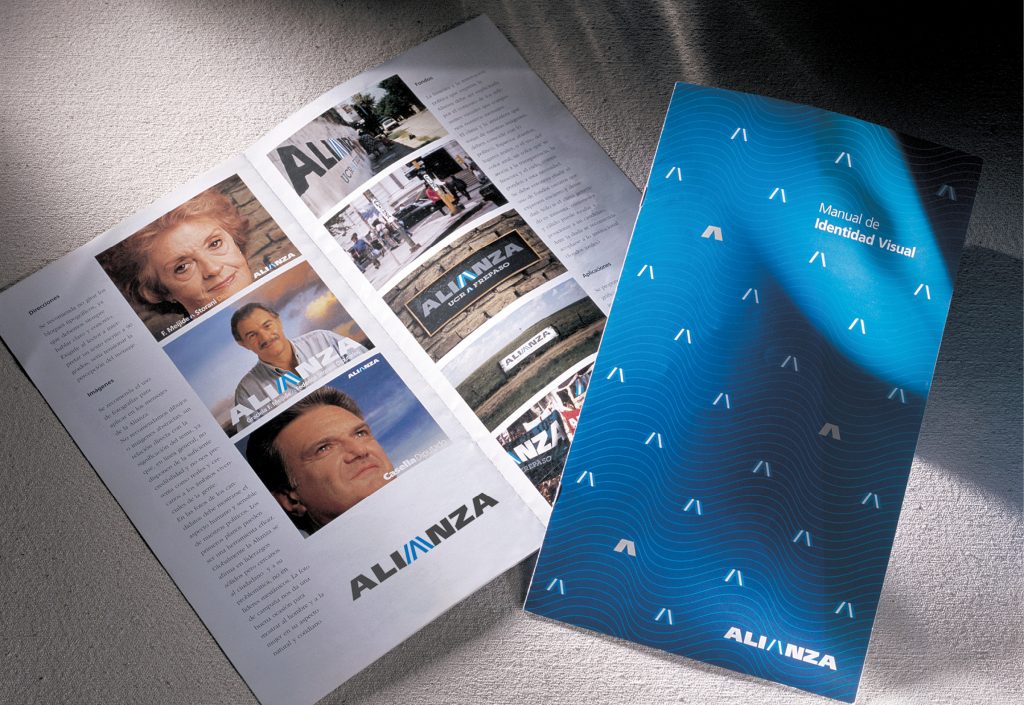