My proposal was to interpret the following political scenario: on the one hand the government sought to install popular figures as the synthesis of Argentine culture; while on the other hand, other parties were struggling to get a number of writers to represent Argentina at the Frankfurt Fair. Confronted with this situation, my contribution was political in nature; however, I interpreted these fiery debates from a more positive angle, and not the lack of–which would have been described as a crisis of unity within the country. I presented such conflicts as proof of an active and thriving culture, as opposed to a dormant one. What was for many a sign of confrontation and lack of common denominators, was for me the emergence of the country’s vitality–a willingness to overcome contradictions and internal antinomies, and ultimately bring all the different sectors of Argentine culture together.

My proposal, due to its political correctness, won over the 200 other submissions. It was also conceptually solid–not slinging insults, but instead bringing unity to the cause. The slogan and creative concept I presented was: Argentina, cultura en movimiento (Argentina, culture in movement). The graphic logotype came immediately–a visual designed to represent the uplifting spirit of the virtues within the local culture. I chose a sort of erupting flag to represent the effervescence of Argentina. An image that allowed for easy replication, from its movements within videos and animations, to its textures on any object it could be applied to, and as a symbol of support where necessary. 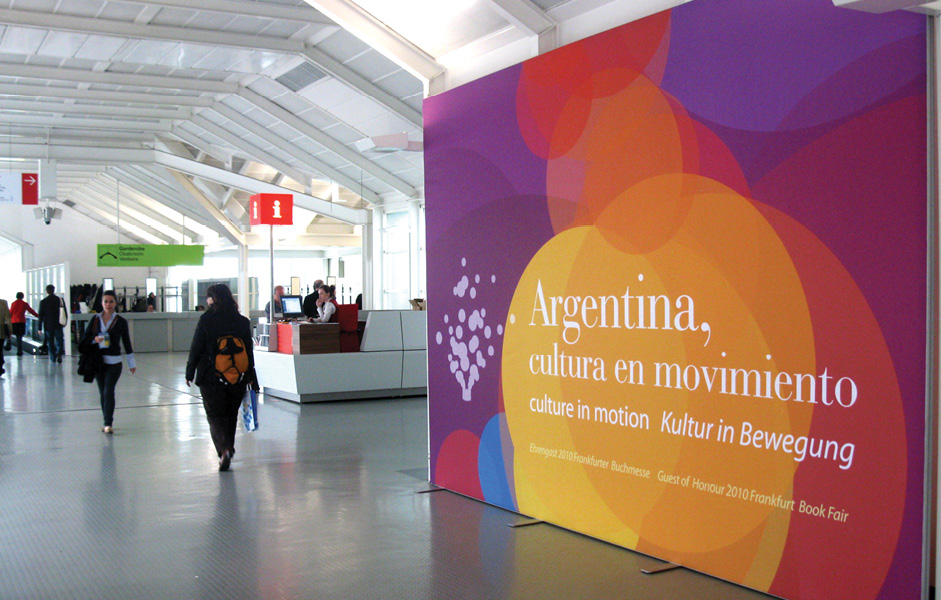 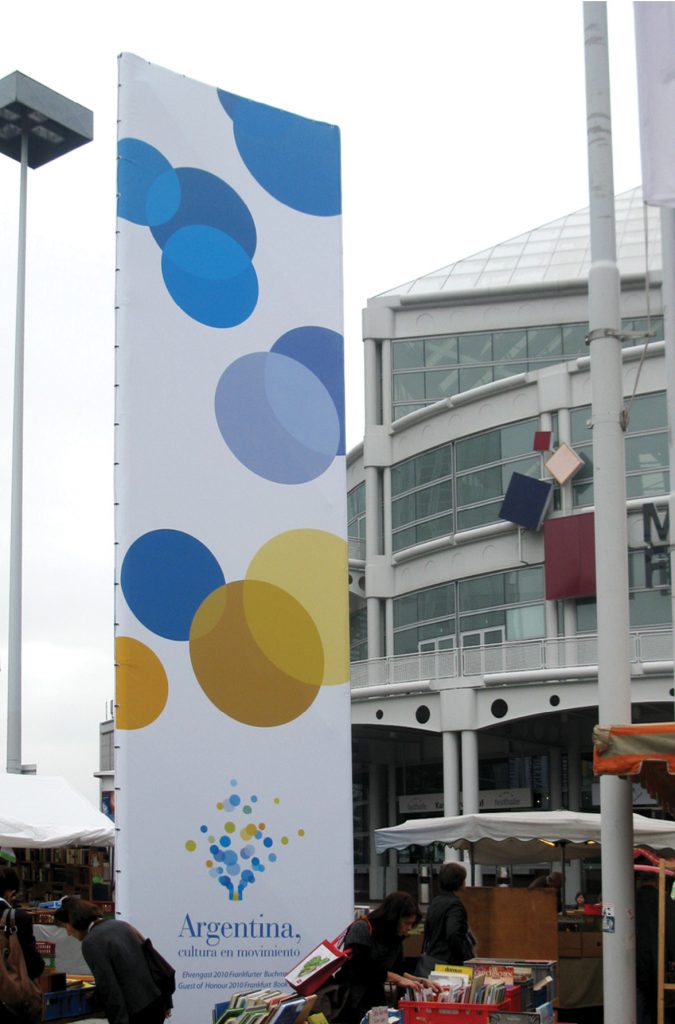 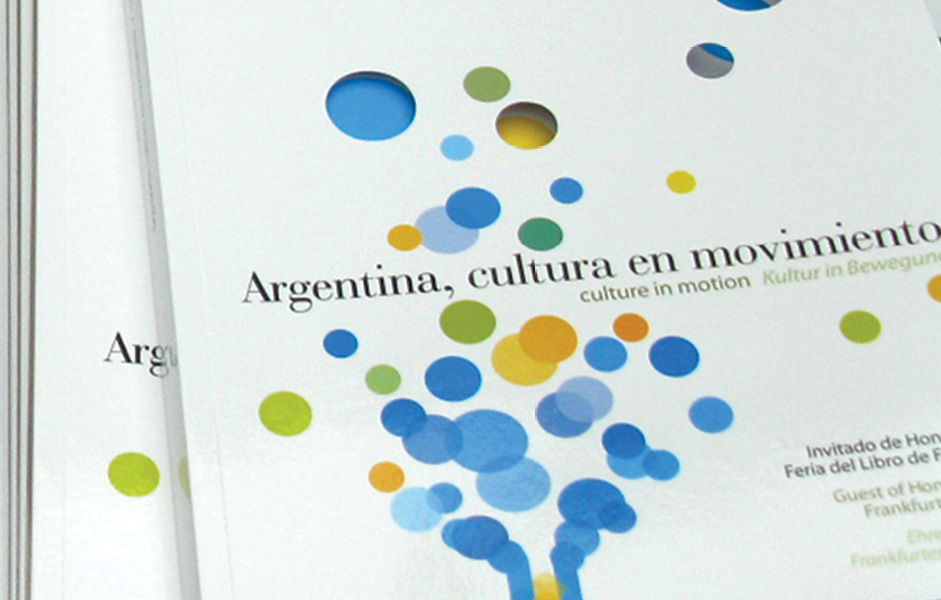 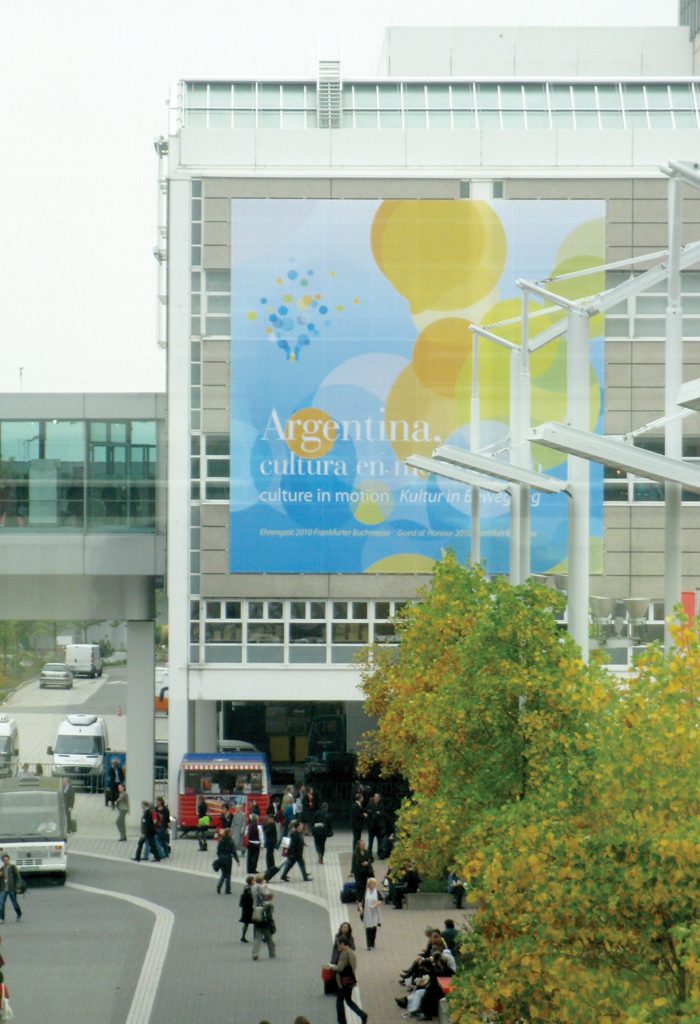