The Gran Chaco brand was created at the request of the Gran Chaco Foundation, an NGO based in Formosa (Argentina)–a pioneer for the generation who took actions towards the region’s development, specifically by raising awareness for the Aboriginal communities. After touring the region and interviewing various members of the Qom and Wichí communities, as well as other interested parties, I designed a impactful symbol to represent the brand–something simple, easily recognizable, and without need of laborious explanations. Beyond that, this symbol was designed to spark new interpretations and awaken fresh ideas within the minds of whoever happened to view it.

The brand’s image visually and symbolically links Gran Chaco with the palo borracho (a typical tree of the region)–since it appears to be a hand, whose branches (or fingers) are open and reaching up towards the sky. The brand is thus capable of stimulating associations, with nature as well as with the culture of those who live within the region. The bottom half shows the connection to Gran Chaco, as if it is one in the same, all connected as one imagines the roots of the palo borracho tree to be–bringing to the identity a touch of mystery and enhanced visual appeal. Together the brand expresses a positive and friendly image, an axis to the goodness of Gran Chaco. In operational terms, the brand functions as a designator of the products’ origin, as well as a stimulator for tourism publicity, signage, and a seal of quality, etc. To summarize, it helps to increase visibility, define, differentiate and showcase Gran Chaco in its entirety, as well as each of its constituent parts. 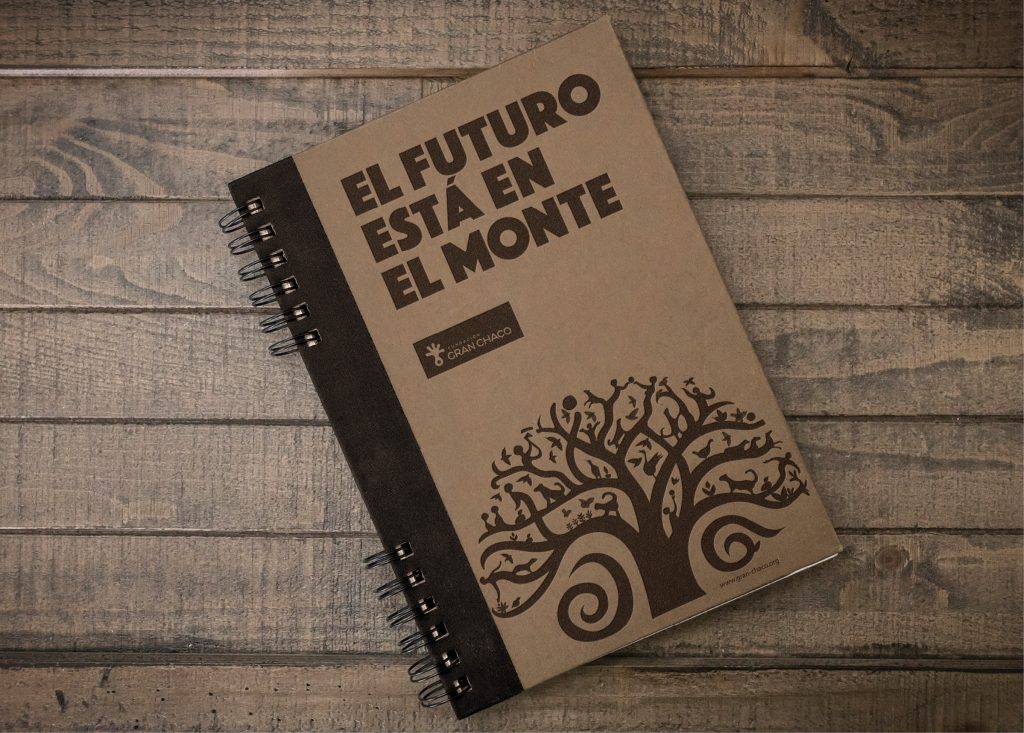 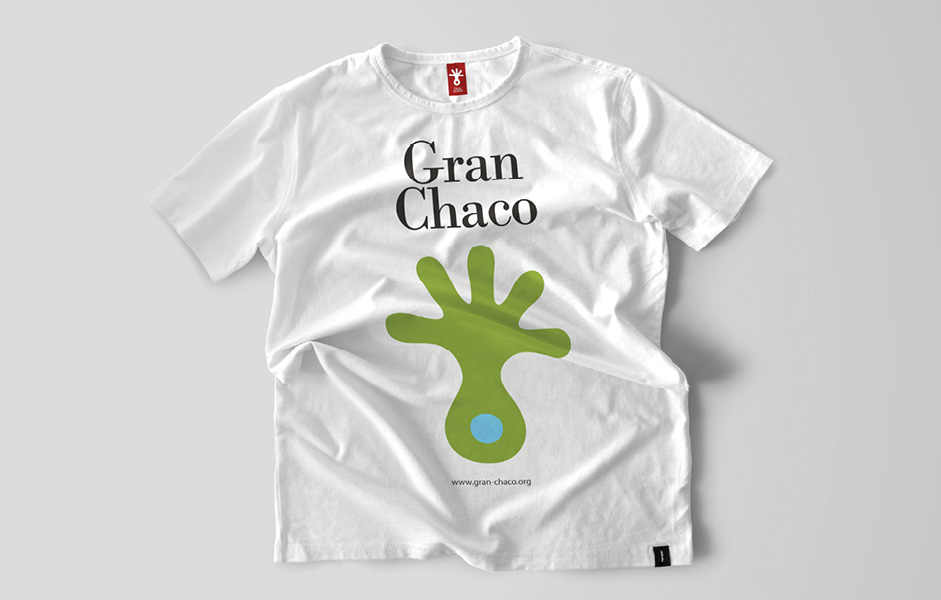 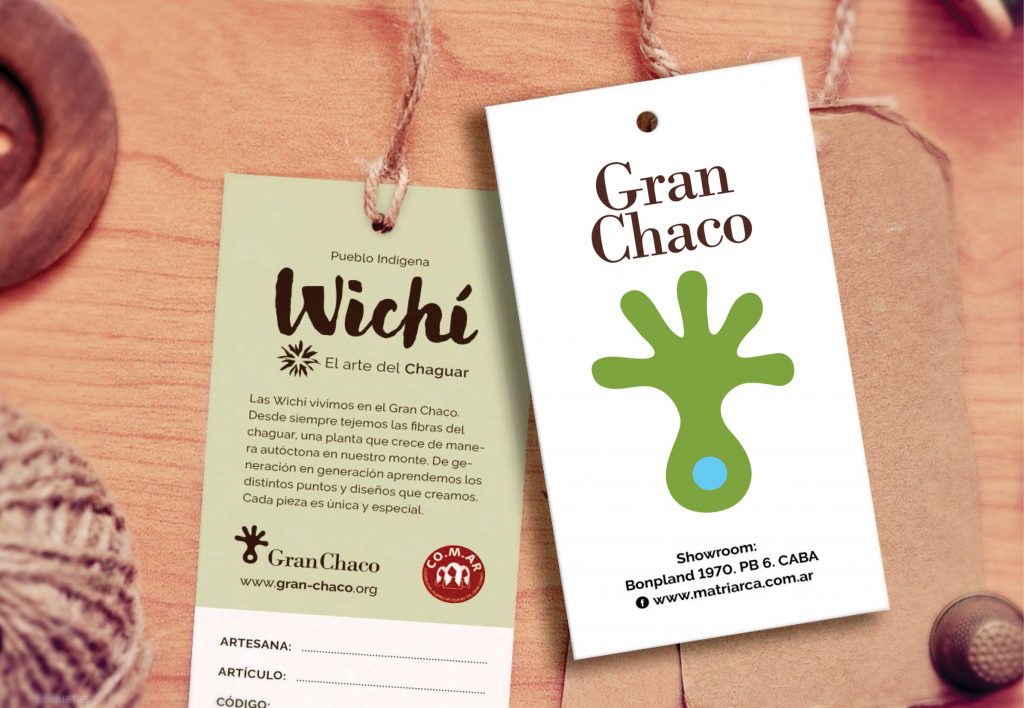