The installation consisted mainly of panels joined together, giving the impression of an open book. This layout encouraged the visitor to travel through time, bearing witness to the history of violent acts against women–aided by the conceptual development shown by both texts and artistic images to represent the content. Regarding the installation of the piece, the criteria stated that the physical construction had to be inviting, in order to sustain the visitor’s observant state. That was the reason behind the location choice and the use of handmade materials to display the images–this helped to alleviate the impact and psychological resistance that the subject matter might cause.  Thus, the images were based exclusively on the reproduction of objects that when articulated into thoughts and coupled with social significance, projected an end to violence against women. 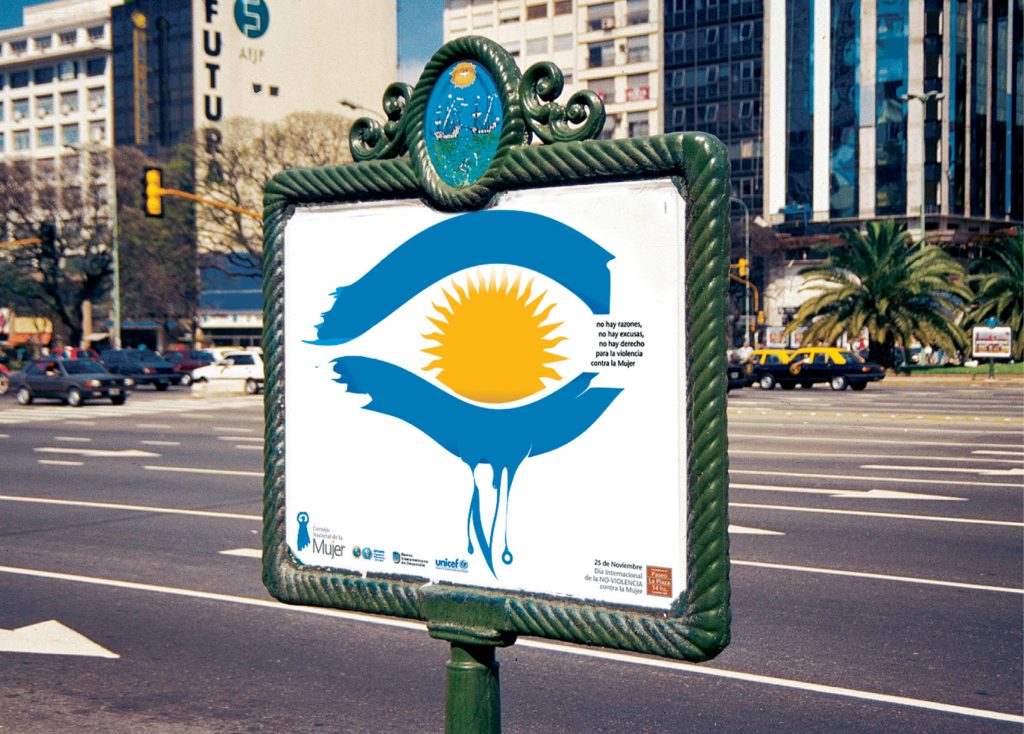 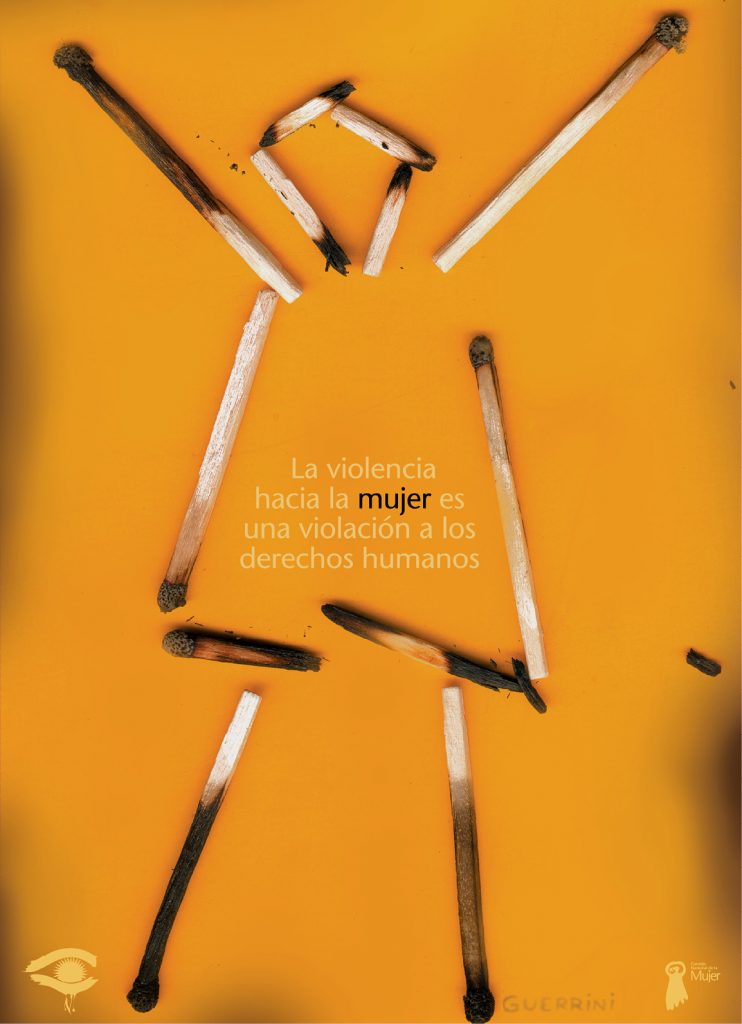 The idea of displaying only photographs taken of objects was thought of as a way to avoid the uncomfortable feeling produced by photographs portraying actual violent acts, or ones suggesting direct violence. Certain objects within themselves can have the same effect in the mind of the observer, evoking the same situation while avoiding the initial gut reaction to reject it because of the explicit violence. It was also used as a way to expand the message’s frame of reference, since certain objects project abstract expressions which provide a wider reference than what could be achieved by photographing actions or people. By including as little detail as possible of people interacting with the objects in a social setting, there was less risk of breaking the fundamental identification link–which is necessary to maintain the observer’s subjectivity. Moreover, this strategy would eliminate the negative influence that a person’s selective perception filter might have over the campaign’s anti-violence message.